One man and four dogs died in an early morning fire in Covington.

According to Puget Sound Fire, crews responded about 2 a.m. to a residential fire in Pleasant Valley Mobile Park at 284th and 168th Avenue in Covington. 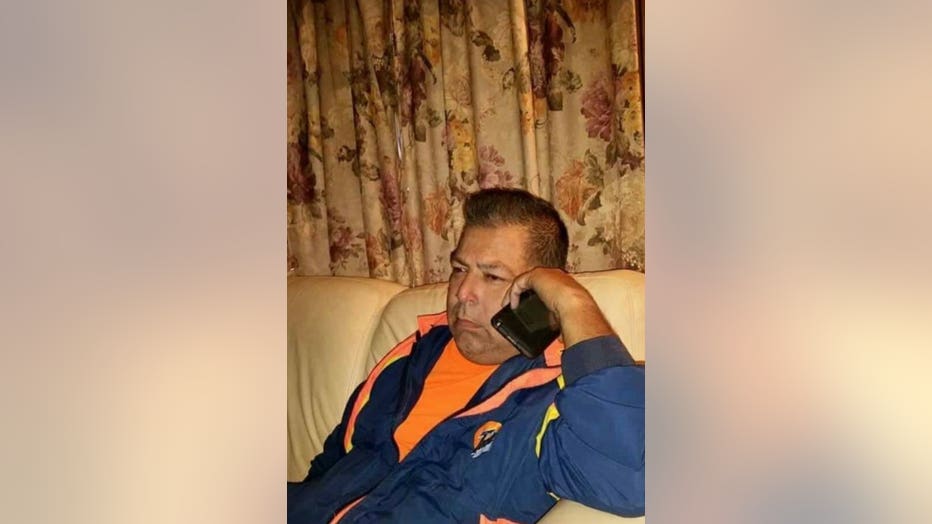 The victim's partner identified him as 55-year-old Gabriel Alcantar. She said he was using buckets of water to put out the fire when there was a loud explosion inside the home. Four dogs also perished in the fire.

The cause of the fire is still under investigation. Alcantar's partner said it may have been electrical because it started behind the couch.