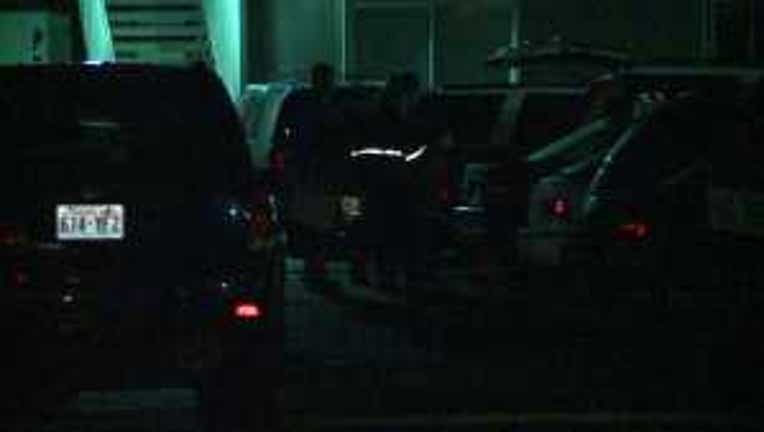 About 9:46 p.m. Monday, police responding to a 911 call found a man shot and dead in a Lakewood apartment parking lot.

The man had a gunshot wound to the chest and was pronounced dead at the scene.

The Greenwood Apartments are located at 5304 San Francisco Ave. SW.

The roommate said he last saw the victim standing outside the back of the apartment. He told police he then went to bed.

He told police that he later heard a gunshot and found the victim shot inside the apartment. He then dragged the victim outside and told neighbors to call 911. He told police he did not see the shooting and does not know what happened.

Police spoke to a witness who told them they saw a black man talking with either the victim or his roommate before the shooting. Detectives said they are unsure if the man is involved in the shooting.

Narcotics were found in the victim's apartment and police think it is possible that drug trafficking played a role in the shooting.

Police will release the identity of the victim after next-of-kin have been notified.