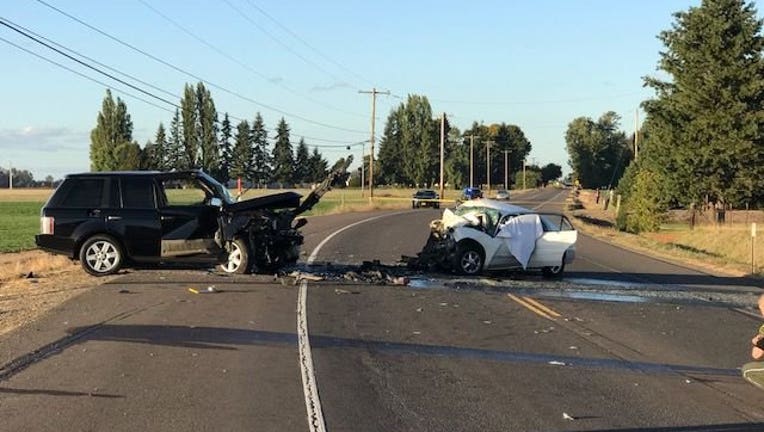 PORTLAND, Ore. -- The man accused of hitting and killing a mother and four children while driving drunk has been found guilty. 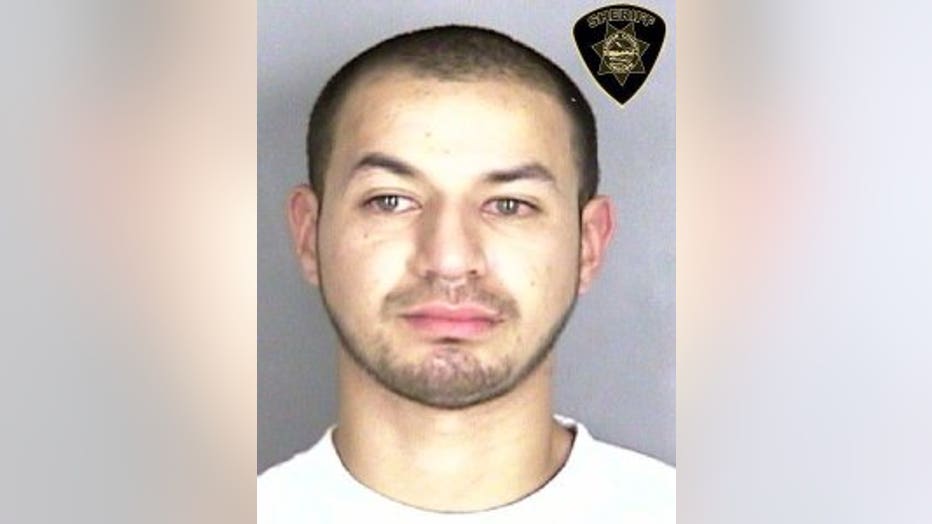 The Statesman Journal reports Favian Garcia of Gervais was scheduled to stand trial, but in a last-minute change elected Monday to sign a motion agreeing to a series of facts summarized by prosecutors.

Judge Sean Armstrong reviewed the facts and then found Garcia guilty of five counts of first-degree manslaughter, DUI, reckless driving and criminal driving with a suspended license in the crash north of Salem in October 2017.

Lizette Merano-Perez, 25, of Molalla, was heading into a corner on the highway when she crashed nearly head-on with Garcia, who was behind the wheel of an SUV.

He will be sentenced Dec. 2.