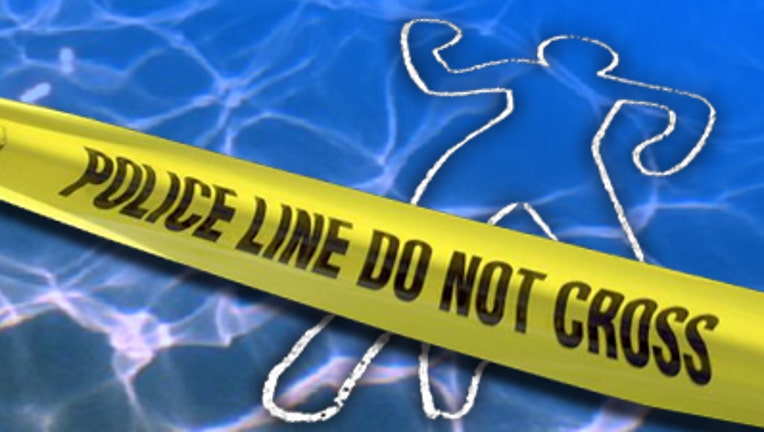 OCEAN SHORES, Wash. -- A Lynnwood man drowned Sunday in Ocean Shores after he was pulled out into the ocean by a riptide while fishing, KBKW in Grays Harbor County reported.

According to KBKW, the 83-year-old man was fishing about 1/4 mile north of Ocean City beach when a strong riptide pulled him into the surf. Washington Department of Fish and Wildlife workers spotted the man and he was pulled to the beach. The man was pronounced dead after being transported to the Community Hospital.