ENGLEWOOD, Fla. – A Florida man discovered a large boa constrictor living in his home after years of his wife and son complaining of noises in the attic.

Bob van der Herchen told WFLA that his son became suspicious over the past few months and wanted to investigate.

"He used to complain he'd hear sounds in the attic,” van der Herchen said. “I didn't think much of it. I thought maybe it was rats." 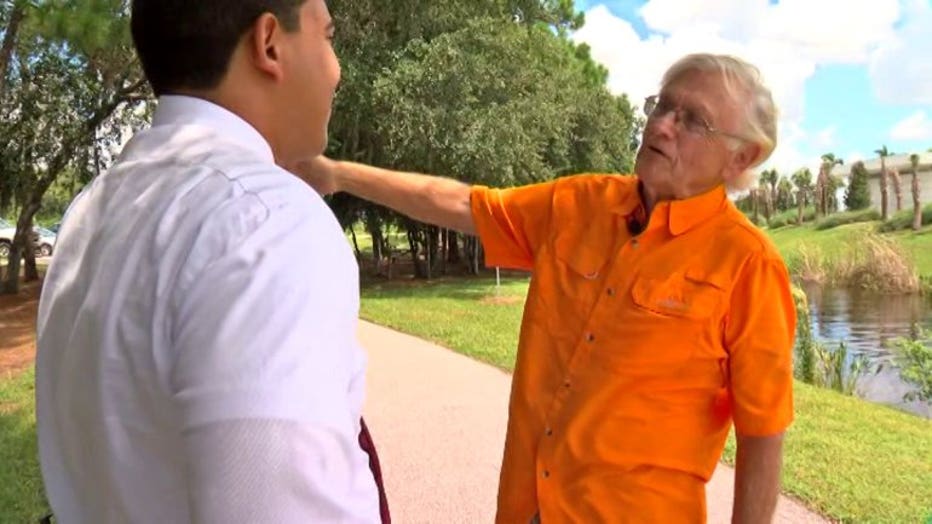 But his son didn't agree and told his father he thought it might be a snake.

When van der Herchen went to investigate, he found the boa – over 6 feet long – hiding among insulation.

"It took three and a half minutes for this snake to move into that rafter space," he said. “It was bigger than I expected." 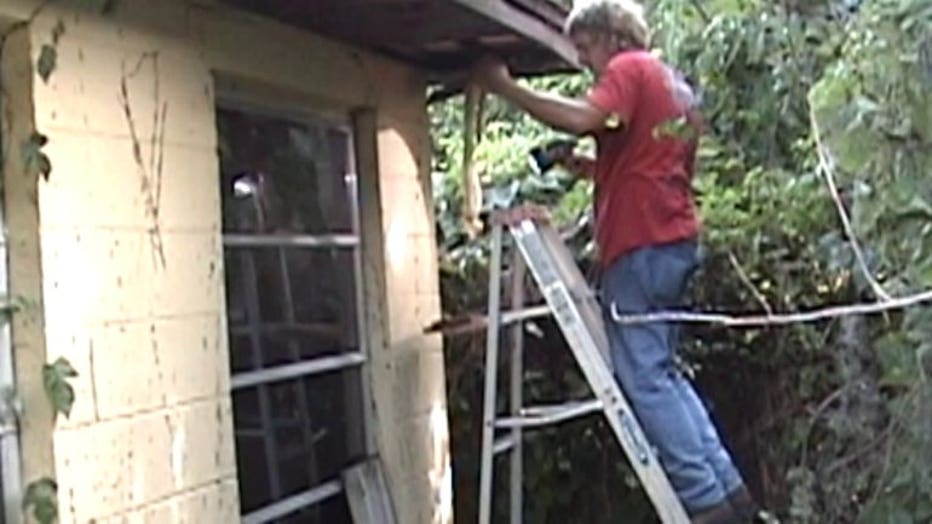 A snake trapper said the boa may have been in the home for anywhere from two to four years. The trapper even pulled out a portion of a snakeskin the reptile had shed while living in the attic.

"It was actually bunking in the rafter space right above the Florida room chair where my wife sits,” van der Herchen said. 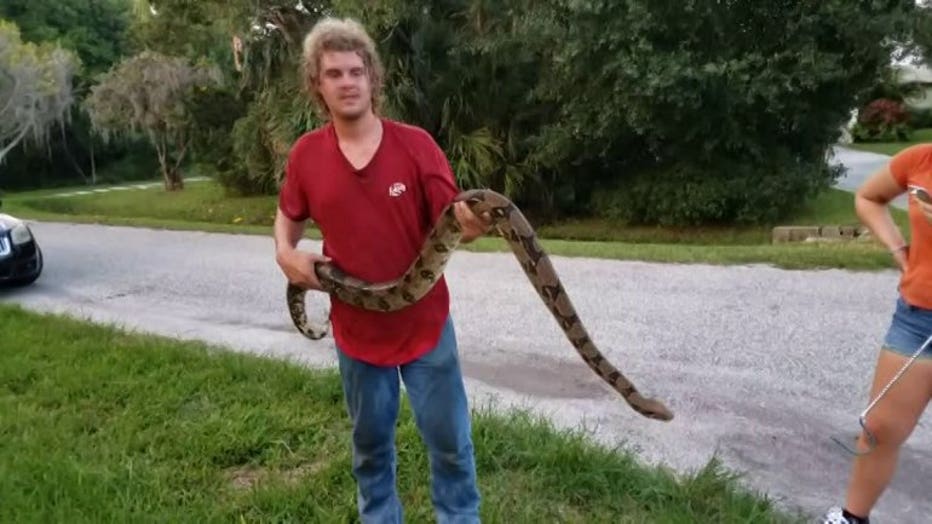 The trapper is looking to find a new home for this big boa.

Bob van der Herchen told WFLA he thinks the snake was someone's pet and got loose. He believes the reptile gained access to his home via an overgrown tree branch and warned others to keep overgrown trees pruned.

The trapper that removed the snake is looking to find a new home for the boa.