Officers were called to the 5600 block of Rainier Avenue South, near South Findlay Street, for a report of shots fired. They found a man who had apparently been shot. Medics took the victim to Harborview Medical Center, where he later died.

Officers searched the area and found a gun, but no suspect. Witnesses described the suspect as a black man in his early 20s wearing a yellow shirt and blue jeans. 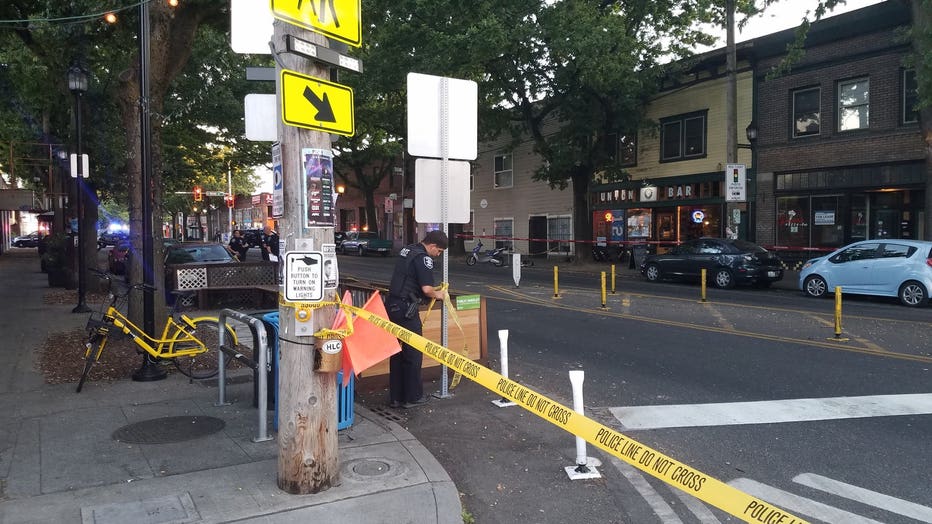