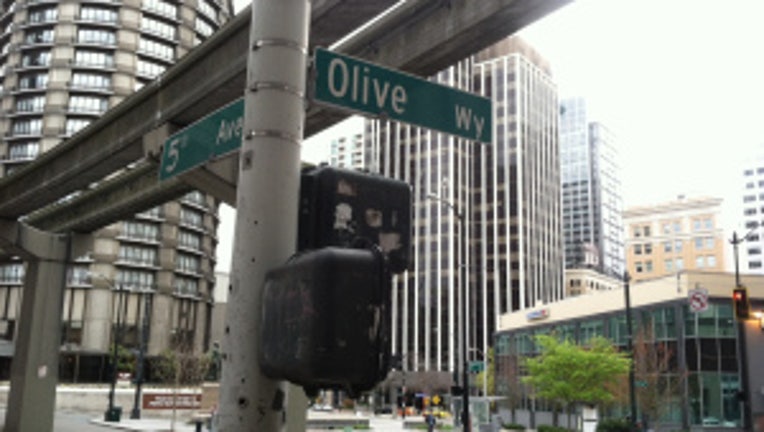 SEATTLE - Seattle Police homicide detectives are investigating an early morning fatal shooting in downtown Seattle.  Detective Renee Witt said that two men were arguing near the corner of 5th Avenue and Olive Way around 2 a.m. Sunday.  According to a witness, one of the men reportedly pulled out a gun and shot the other man.