ATLANTA — A man died after he fell about 65 feet from an upper level of Atlanta’s Turner Field during a Braves-Phillies game Monday, police said.

The man fell shortly before 8:55 p.m at the stadium and landed in a secured parking lot.

Atlanta police said the fall appeared to be accidental and added it was too early to tell if alcohol played a factor.

An investigation is underway and police have questioned those who saw what happened.

Click here to read the full story at CNN.com. 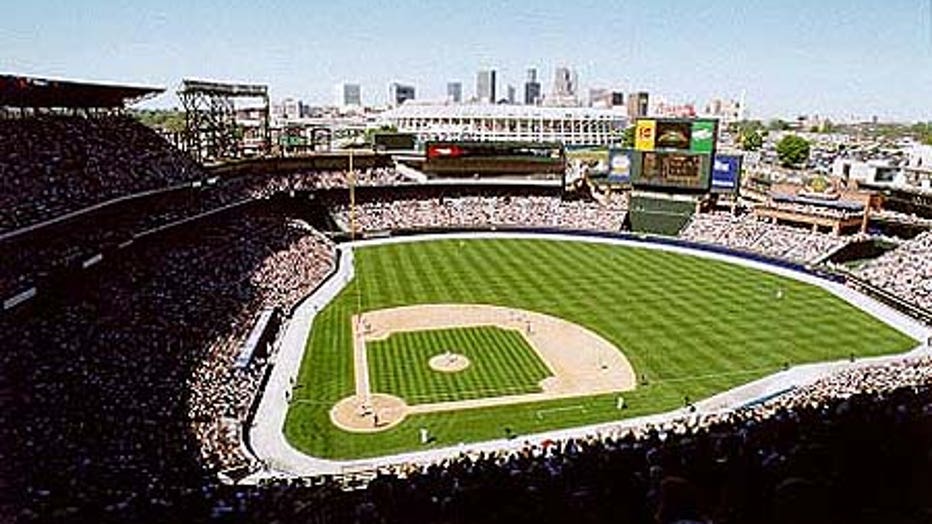