SEATTLE -- The Washington Department of Corrections announced Friday that its sentence review board has decided to release Tony Ng, one of the men convicted in connection with Seattle's deadliest mass murders, on parole. 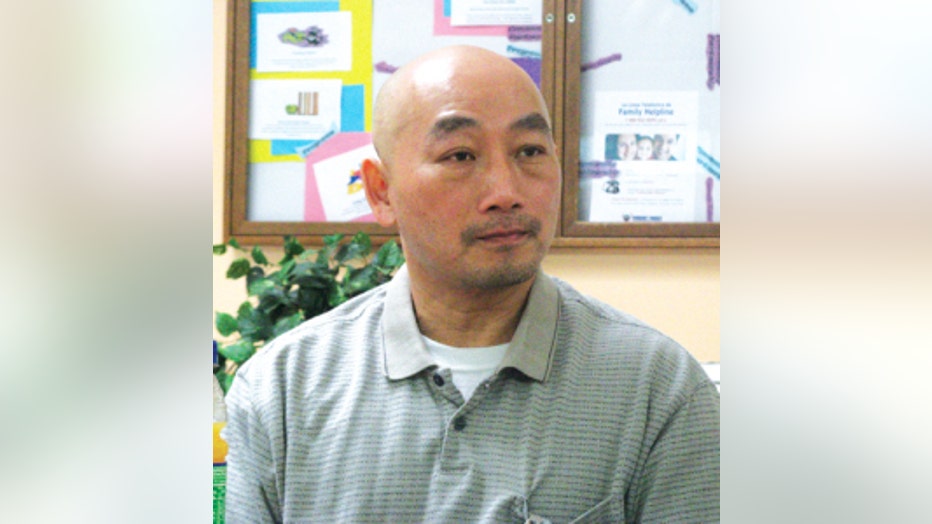 Tony Ng was sentenced to 35 years in for his participation in the Wah Mee Massacre in 1983. (Photo 2009 by Amy Phan/Northwest Asian Weekly)

Officials said Wai Chiu "Tony" Ng will be released 35 to 40 days from Friday, Oct. 25, to U.S. Immigration and Customs Enforcement and will be deported to China.

Ng was convicted in connection with the Wah Mee massacre on Feb. 19, 1983, in which 14 people were shot in the Wah Mee gambling club in Seattle. Thirteen of their victims lost their lives, but one survived to testify against Ng and two others in a high-profile trial. It remains the deadliest mass murder in Washington state history.

The Wah Mee club operated illegally in a basement space on Maynard Alley South, just south of South King Street in Seattle's Chinatown. The club's regulars included many wealthy restaurant owners, several of whom were among the victims.

Wai-Chu “Tony” Ng, together with Benjamin Ng and Kwan Fai “Willie” Mak, conspired to rob and shoot 14 people at the Wah Mee Club in Seattle’s Chinatown on Feb. 19, 1983. It stands as Seattle’s largest mass murder. Tony Ng fled to Canada and was arrested 18 months later. He admitted to Seattle police that he participated in the robberies and was armed with a gun, but he denied shooting anyone.

He was charged with 13 counts of first-degree felony murder and one count of first-degree assault. At trial, Ng testified that he had participated in the robberies and kept his share of the money, and that he was armed with a gun. He claimed that he only participated in the crime because Willie Mak threatened to kill him if he refused. The trial court gave the jury instructions, which included the defense of “duress.” The trial prosecutors did not object. Duress is not a defense to the charge of murder, or even felony murder. Nevertheless, the failure to object by the state made this the law of the case.

The jury returned a guilty verdict on 13 counts of first-degree robbery and one count of second-degree assault. Under the sentencing law that was in place in 1983, the actual amount of time to be served for these crimes is determined by the Indeterminate Sentencing Review Board. In the years since the conviction, the Board has accelerated Ng’s service on individual counts, leaving one single count of robbery as all that was holding him. That resulted in today’s decision to begin to pave the way for his release.

Had Ng been convicted under current Washington law, he would have been sentenced to a specific period of time, which almost certainly would have been much longer than what he will ultimately serve. The firearm enhancements alone would carry a 70-year term, without reduction for “good time.”

“The Wah-Mee massacre stands as the worst mass murder in Seattle history,” said King County prosecutor Dan Satterberg, “and it seems incomprehensible that one of the participants will soon be free.”

“There is little doubt that Tony Ng caught some breaks in his favor that he did not deserve,” Satterberg concluded, “but the verdict of the jury set in motion the possibility of his eventual release.”