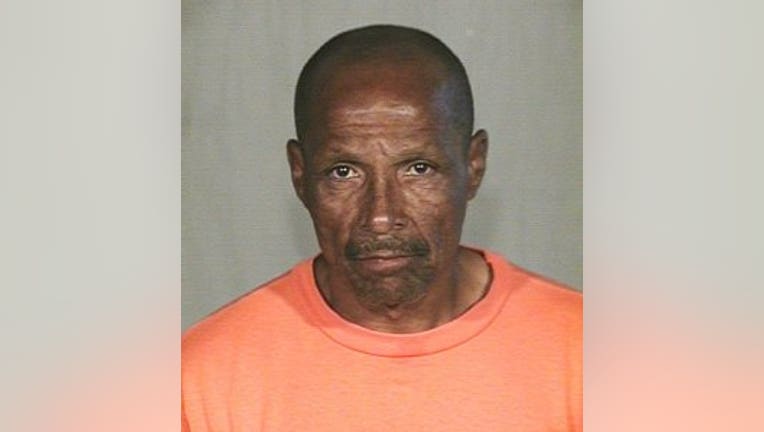 TUSCON, Ariz. -- After four decades in prison for an Arizona mass murder he has always vehemently insisted he did not commit, Louis Taylor will sometime Tuesday walk out of the shadow of confinement -- a free man.


Now 59, he was convicted in 1970 in connection with a Tucson hotel fire that killed 29 people.

Taylor was 16 when he went to jail, sentenced to 28 consecutive life sentences.

Now that crime and all that time will soon be in his past. He pleaded no-contest to the charges in a Tucson court, allowing the wheels of justice to move toward his freedom.

His lawyer told the Los Angeles Times that the plea deal almost did not happen.

Taylor, who is black, contends he was wrongly convicted by an all-white jury after he says police failed to investigate other suspects. The teen was helping victims escape the blaze before being arrested later that night.

“Over the years he‘s been offered his freedom if he would admit that he did it. If he did that, people would make recommendations for clemency, for the government to commute his sentence. But he was adamant,” attorney Michael Piccarreta told The Times.