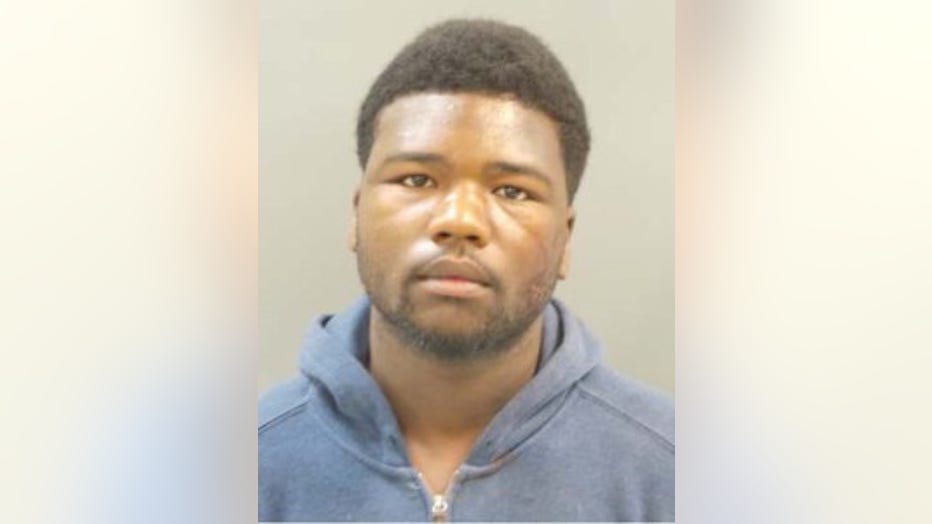 FERGUSON, Mo. -- A Missouri man has been charged with murdering a Missouri woman inside her home on Saturday.

Stassie Greer, 20, of Jennings, Mo., has been charged with first-degree murder, first-degree robbery, and two counts of armed criminal action.

Greer arranged to meet Sharae Bradford, 25, at her apartment for sex in exchange for money, according to the probable cause statement obtained by KTVI. Police said there was "evidence of a sexual encounter" found near the victim's body.

A witness who observed Greer entering the victim's apartment identified him in a photo lineup.

A relative found Bradford's nude body face down on her bed around 6 p.m. Saturday.

Police said the victim was killed by a single gunshot wound to the back of the head.

Bradford met Stassie on Facebook last week, according to family members. He visited her home for the first time on Saturday.