SEATTLE -- Zachary Craven, 24, was charged Friday with two counts of murder in the shooting deaths of his grandmother in Skyway and a 21-year-old house sitter in Renton.

Bail was increased to $5 million Friday. He is to be arraigned on July 23.

The body of his grandmother, Angelika Anna Hayden, was found in her Skyway home; she had been shot.

Craven was also charged with second-degree assault for allegedly pistol-whipping his grandfather.

“I just feel so sad for the family,” said Reich. “I just can’t even imagine.”

Reich says she offered to watch her neighbors’ home during their vacation, but they had agreed to let the best friend of their daughter house-sit instead.

“I saw her and a few of her friends around noon on Sunday and that’s the last time I saw her,” Reich said.

Renton police said they believe Zachary Craven, 24, the ex-boyfriend of the adult daughter who lives at the home, shot and killed her friend, the house sitter. The victim was 21. 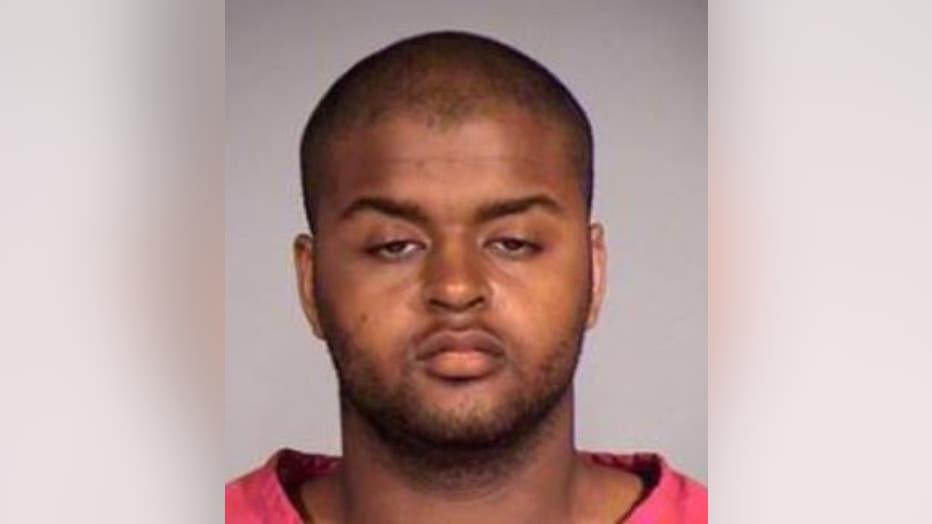 Zachary Craven, 24, is accused of killing his grandmother and a 21-year-old woman who was a friend of his ex-girlfriend and was house sitting in Renton.

“They hadn’t been able to reach that family friend for some time,” said Renton police Cmdr. David Leibman. “They came back last night and they found the friend dead in their house.”

Her body was found just before midnight Tuesday in their home in the 2000 block of SE 17th Court.

Leibman said there were no signs of a struggle at the home, and a motive was not immediately known.

Reich said the daughter and Craven had a contentious relationship, and the family believed he may have recently killed their pet dog.

He had already been convicted on animal cruelty charges for killing his grandmother’s cat.

Now, along with the Renton murder scene, Craven is also suspected in the death of his grandmother.

On Tuesday, police found the grandmother’s body inside her Skyway home.

“There was obvious signs of trauma so we’re investigating that as homicide,” said King County sheriff's Sgt. Stan Seo.

“It’s heartbreaking,” said Teka. “She was a very nice lady.”

Now, police say Craven is responsible for two murders. He was arrested, booked in jail and is scheduled to go before a judge Thursday.

Reich is not sure the Renton family will ever be able to return to their home.

“They’re people of faith, and I’m hoping and praying that they’re going to be strong enough to get through this.”