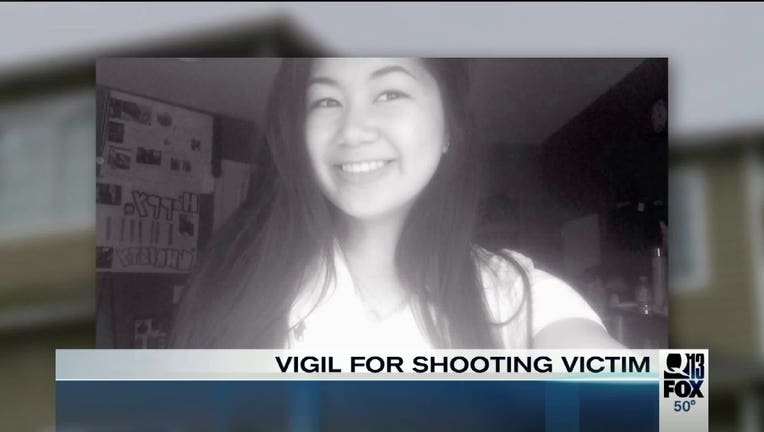 Christy Phu, a freshman at Chief Sealth International HIgh School, died of a gunshot wound to the head on Dec. 6, officials said.

SEATTLE -- A 24-year-old man has been charged with murder for the shooting death of his 14-year-old niece during a dispute over a pair of shoes.

Si Phu was charged Thursday with first-degree murder and unlawful possession of a firearm. He was being held in the King County Jail in lieu of $2 million bail. He will be arraigned on Dec. 22.

Her family said the dispute was over a pair of her Michael Jordan sneakers.

According to court documents, Christy's 16-year-old cousin, who slept in the same bedroom as Christy, told officers that Si Phu came to their bedroom on Dec. 6 and demanded that Christy give him a pair of her shoes and she replied that she would not do it, making her uncle angry.  He threatened them and at some point, Christy did give her uncle a pair of shoes, but he became angry because they were "old" and not the shoes he wanted.

The cousin said the two girls barricaded themselves in the bedroom, but Si Phu busted the door open and came in with a handgun, which he pointed directly at Christy's head and said, "Are you kidding me?" He then fired one shot, the cousin told investigators, according to court documents.