PORTLAND, Ore. — Court records on Tuesday showed that a man charged with killing a family of five in a head-on crash near Salem, Ore., had a blood alcohol level of near four times the legal limit, KPTV in Portland reported.

Garcia was taken to the hospital for treatment, and court records show “his blood alcohol content was a .318%,” KPTV said.

Court records show Garcia pleaded guilty to driving under the influence of intoxicants in 2011 and was arrested on suspicion of the same crime in July after he allegedly hit an unoccupied vehicle and fled the scene. He was wanted on an outstanding warrant in that case for failing to appear for a July court hearing in Marion County. 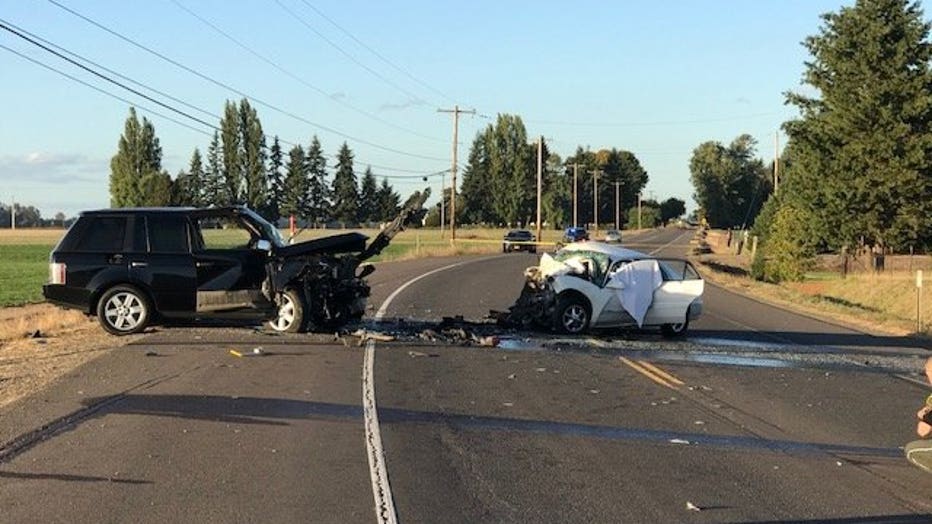