WEST SEATTLE -- On any given night in Seattle, there are 1,000 young people with no safe place to sleep.  It's estimated that one in three of them will be lured into prostitution within 48 hours of leaving home.

“The next thing you know, they’re in someone’s home who is requiring this of them for a safe place to sleep and from there the dark path begins,” said Melinda Giovengo, Executive Director of YouthCare.

It happened to a 16-year-old girl in West Seattle. She was kicked out of her house and a friend said she could stay with her and 32-year-old Yussuf Abdulle at an apartment in the 8400 block of Delridge Way SW.

Investigators said Abdulle made the girls have sex with different men three to seven times a day and drugged them with marijuana, ecstasy and methamphetamine. The victim told police Abdulle would sleep near the door of the apartment with a gun and told her there would be a price to pay if she tried to leave.

“Guns, beatings, the stories are pretty horrific of what happens to these young people to keep them under the control of these monsters,” Giovengo said. “Our biggest efforts have to be in preventing how young people end up in that situation.”

The 16-year-old was able to get out of the apartment and went to a local hospital for help.

Giovengo works to get youth off the streets and helped organize the Safe Place program. A young person between the ages of 12 and 17 in need of help can approach any Metro bus driver, who will then make a call to trigger contact with a youth service provider. Runaways can also call 1-800-422-TEEN to find shelter and/or counseling.

In addition to help from Metro drivers, young people in King County have another option if they need help quickly.

“Text 4 HELP” is a National Safe Place service that uses SMS text technology to offer information about the closest location to access immediate help and safety. By texting the word “SAFE” and their current location to 69866, youth can get help within seconds. In the Seattle area, they will be referred to shelters that will provide the assistance they need.

Yussuf Abdulle has been charged with kidnapping and two counts of promoting commercial sexual abuse of a minor. He is being held at the King County Jail on $200,000 bail and will be arraigned on May 22. 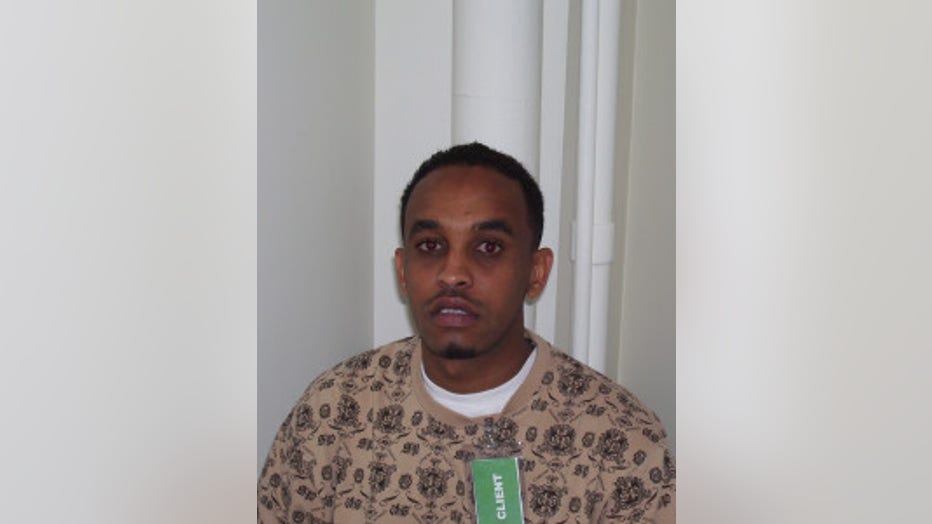