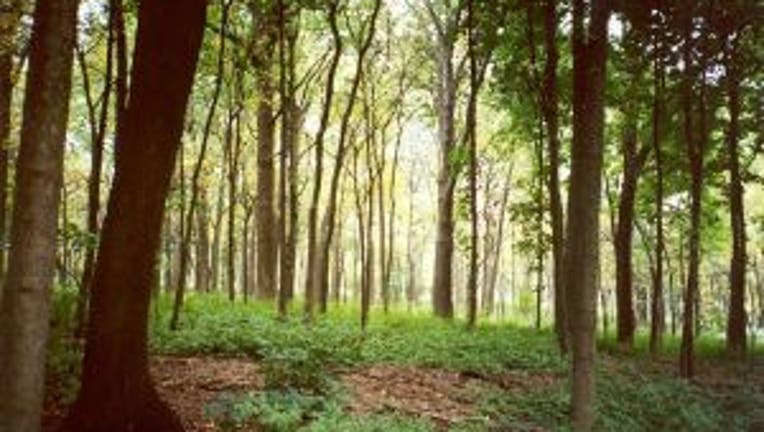 TACOMA -- The Pierce County Prosecutor charged a 27-year-old man with animal cruelty for allegedly dumping nine "severely neglected" puppies in the woods near Joint Base Lewis-McChord about 17 months ago.

Lakewood Animal Control Officers responded to the home of Christopher Merrick on Sept 14, 2011 as a result of an anonymous complaint, Pierce County Prosecutor Mark Lindquist said. Merrick reportedly tried to drop off nine emaciated puppies at a Humane Society. When the Humane Society worker told him there would be a fee to turn the puppies in, Merrick quickly left the building, prosecutors said.

The animal control officer asked the man what had happened to the emaciated puppies and Merrick allegedly told them he left the dogs with a friend. However, the next day an officer at Joint Base Lewis-McChord found nine puppies in the woods on the base. He reported the incident to police.

A veterinarian evaluated the dogs and determined they suffered from parasitic skin infections, and hairless skin, a condition related to purposeful neglect, prosecutors said. Police allegedly determined the dogs were the same nine that Merrick tried to leave at the humane society the day before.

Prosecutors charged Christopher Merrick Tuesday in Pierce County Court this month. He will be arraigned Monday.

All of the puppies were nursed back to health, the prosecutor's office said.