(CNN) -- Walter Williams, the Mississippi man who returned to life after being pronounced dead about two weeks ago, died Thursday.

"They came and got him again around 4:15 a.m.," Williams' nephew, Eddie Hester, told CNN affiliate WAPT. "I think he's gone this time." 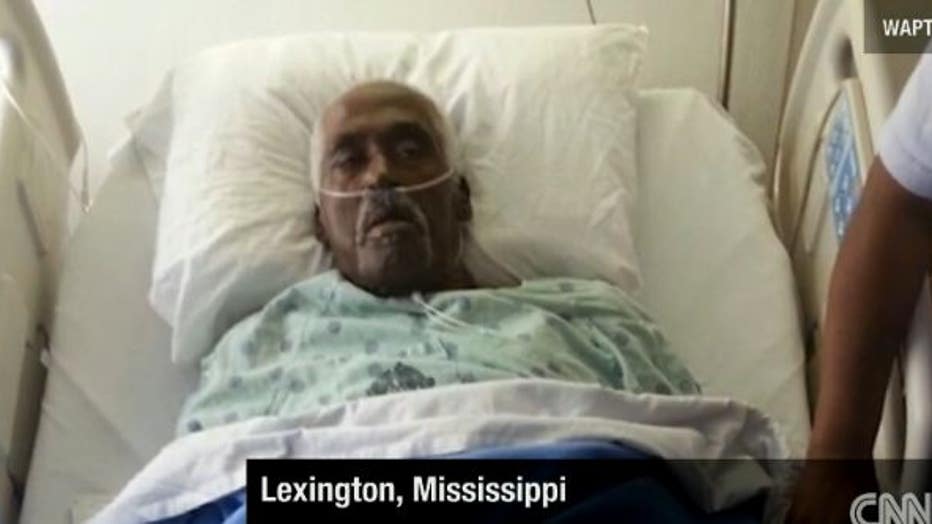 Walter Williams, the Mississippi man who returned to life after being pronounced dead about two weeks ago, died Thursday. (Photo: WAPT-TV via CNN)

CNN learned about the death from Holmes County, Mississippi, coroner Dexter Howard. He was the same man who first declared Williams dead on February 26.

"There was no pulse. He was lifeless," the coroner said then.

He completed his paperwork, placed Williams in a body bag and transported him to a funeral home. There, something strange happened: The body bag moved.

"We got him into the embalming room, and we noticed his legs beginning to move, like kicking," Howard said last month. "He also began to do a little breathing."

An ambulance was called. Paramedics arrived and hooked Williams up to monitors. Sure enough, he had a heartbeat, so they transported him to the Holmes County Hospital and Clinics.

He died of natural causes, according to the coroner.

"Every case I do is a learning experience," said Howard. When asked what the Williams case taught him, he replied: "That miracles can happen."

"It was a two-week miracle for me, and I enjoyed every minute of it, and my family did too," Hester told WAPT.