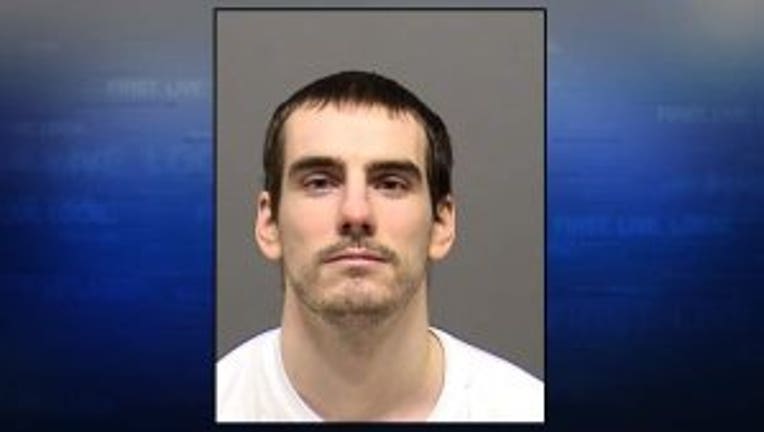 The Oregonian/OregonLive reports Jared Walter, who was dubbed the “TriMet Barber” in the media, was arrested March 26 and charged with inappropriately touching multiple women on buses and trains.

He was sentenced to one year in custody this spring. A Multnomah County Sheriff’s office spokesman confirmed Walter was released from jail Monday due to good behavior.

Transit Police have sent an email to agency employees about Walter’s release, what he looks like and instructions to call for help if he is seen on the system.

Walter pleaded guilty to sexual harassment, sex abuse and interfering with public transportation for the 2019 crimes.