A man was arrested for the overdose death of his friends, who died from fentanyl-laced Percocet pill in June 2020.

SEATTLE - Detectives have arrested a drug dealer involved in the overdose death of his 26-year-old friend back in June.

Bellevue Police arrested the suspect, 26-year-old Ryuji Kawashima on Wednesday, accused of selling fentanyl-laced Percocet pills, or M30 or Blues, to his friend who died from an overdose of the fake pills.

In a release from Bellevue Police, the 26-year-old man died on June 12, 2020, due to a drug overdose from fentanyl-laced Percocet pills. Investigators say the victim purchased the pills from his friend, the suspect on June 12th. The victim and his girlfriend both consumed the pills. Only the victim's pills of the two had a fatal dose of fentanyl, according to police.

Over the past eight months, detectives investigated the alleged drug dealer. In March 17th, detectives had enough evidence for probable cause and arrested the man. 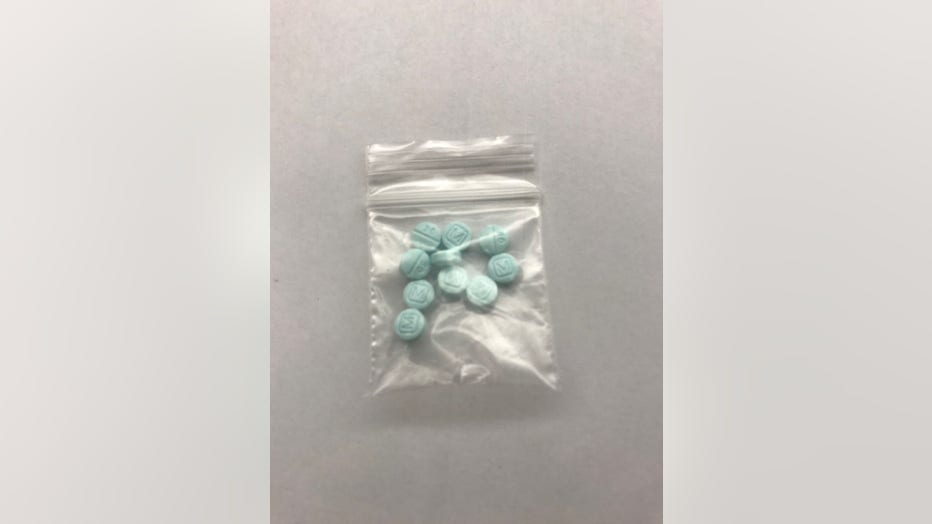 "This case shows you how dangerous illegal fentanyl-laced drugs are," said Captain Shelby Shearer in the release. "The victim purchased at least two pills. He took one and his girlfriend the other, and he died. You must assume that unless you get your pain medication from a pharmacy, it’s likely laced with fentanyl, and that can be deadly."

"Fentanyl is a crisis in our community. Recently, King County experienced its two worst weeks ever for overdose deaths. It takes about a grain of sand worth of fentanyl to kill someone. Please, don’t buy these pills off the street.  And if you know someone who is, have Narcan on hand. It may be the only way to save their lives," Shearer added.

This comes after the Washington State Supreme Court ruled that the state's felony drug possession law is unconstitutional. The law made possession of a controlled substance a felony punishable by up to five years in prison, plus a hefty fine.

Earlier this month, the City of Marysville adopted a law to recriminalize the possession of drugs without a prescription.