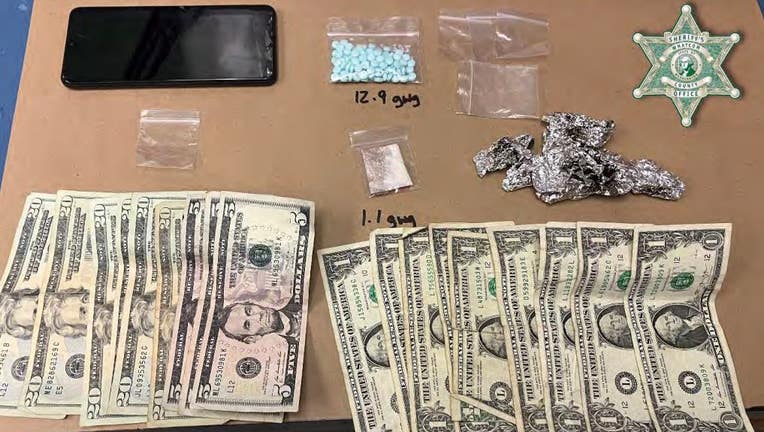 BELLINGHAM, Wash. - A man was arrested for controlled substance homicide on Friday, after investigators discovered that he sold a deadly fentanyl pill to a Blaine woman in May of last year.

According to the Whatcom County Sheriff’s Office (WCSO), on May 7, 2021, officers with the Blaine Police Department (BPD) responded to a home on the corner of 8th St. and E St. after 30-year-old Aeschli Wilkinson was found dead.

The BPD requested help from the WCSO to investigate after the medical examiner found traces of fentanyl in Wilkinson’s system.

Investigators found that Wilkinson had been communicating with 31-year-old Tanner Larson from Blaine about buying painkillers for about a week leading up to her death. According to the messages between the two, Larson sold pills to her on multiple occasions between April 28 and May 6, 2021. She was found dead the next morning at 8:30 a.m.

After a lengthy investigation, authorities developed probable cause to arrest Larson for controlled substances homicide.

On Wednesday, Aug 3, 2022, WCSO deputies and officials with the Whatcom Gang and Drug Task Force found Larson in the 4300 block of Meridian St. near the Comfort Inn in Bellingham, Washington. He was arrested and searched.

Inside his backpack, authorities say they found cash, a zip lock bags, one of which containing an unknown powder, and a bag with about 100 blue fentanyl pills.

"Potential users of this drug should be aware of its lethal nature and those that deal in the drug should know that if a death results, they will be charged with homicide," said Whatcom County Sheriff Bill Elfo.