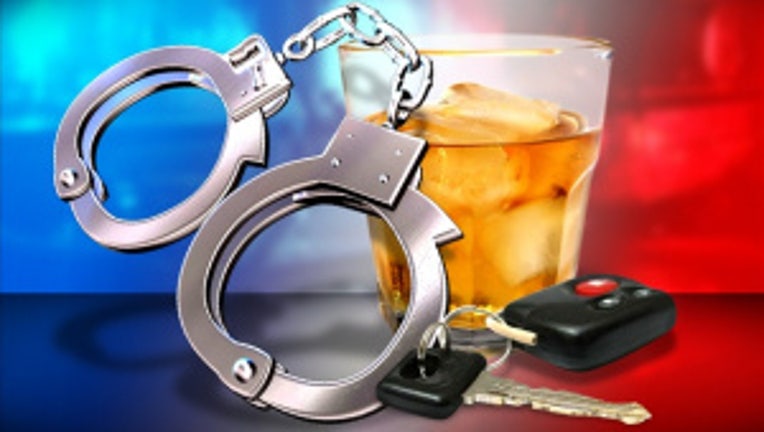 BREMERTON — A Silverdale man was arrested for driving under the influence twice in 24 hours, the Kitsap Sun reported Thursday.

Citing court documents, the Sun said the driver is alleged to have nearly struck multiple drivers April 5 in rural Central Kitsap. He was arrested and treated at Harrison Medical Center because his blood-alcohol level was too high for jail. After leaving the hospital, he caused two crashes April 6 in Bremerton, the documents said.