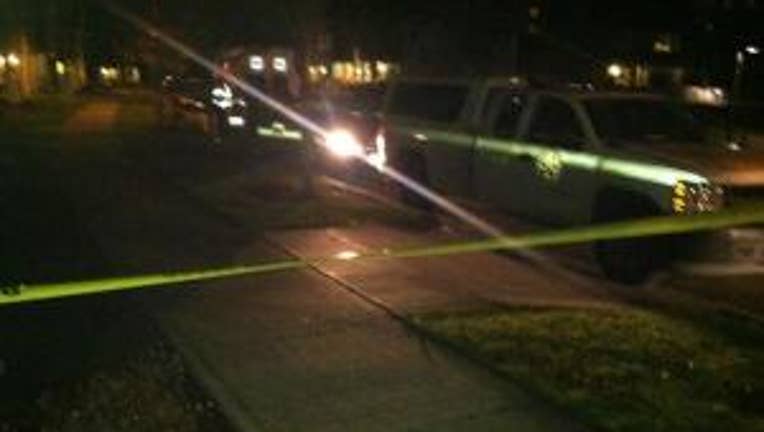 On December 14th, 2013 at approximately 12:20 p.m., the daughter of the victim returned home and found the front door of their West Seattle home unlocked.

The mother and daughter lived together in the 5900 block of Highpoint Drive SW.

The daughter was unable to find her mother inside the home and called 911.

Officers searched the home and found the woman dead inside.

The suspect was arrested in the 10700 block of 18th Avenue SW, said Kappel.

He will be booked into the King County Jail for Investigation of Murder.