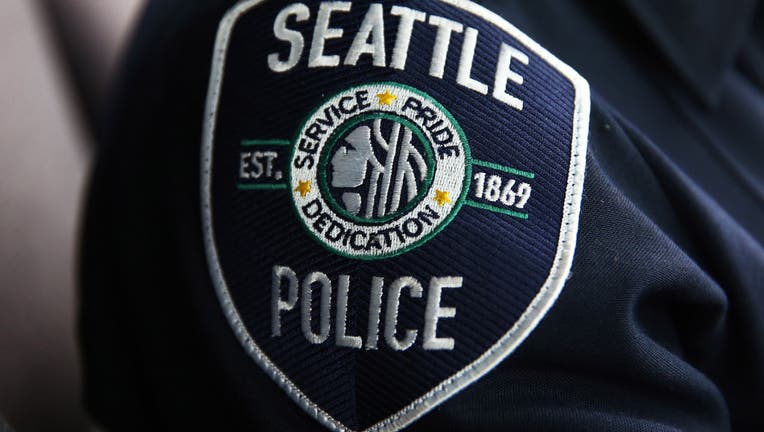 SEATTLE - Police arrested a man in SODO Friday morning after he used an axe, a pole and a piece of wood to attack another man in an encampment.

According to Seattle Police, officers responded to reports of an assault near 4th Ave. S. and S. Holgate St. at around 3:30 a.m. When police arrived, the victim was found bleeding from his head and face.

The victim and other witnesses on the scene said the suspect barged into the victim's tent and starting beating him with an axe, pole and a wooden board.

Authorities say the victim ran to a nearby gas station, where a bystander called 911.

Officers found the suspect nearby, arrested him and booked him into the King County. The victim was taken to Harborview Medical Center where he is recovering from his injuries.

The suspect, identified as Julian Brassea-Caballero, was charged with second-degree assault. According to prosecutors, the man has had several felony convictions in the last 25 years, including for crimes of assault, rape, assault with sexual motivation, and DUI hit-and-run. 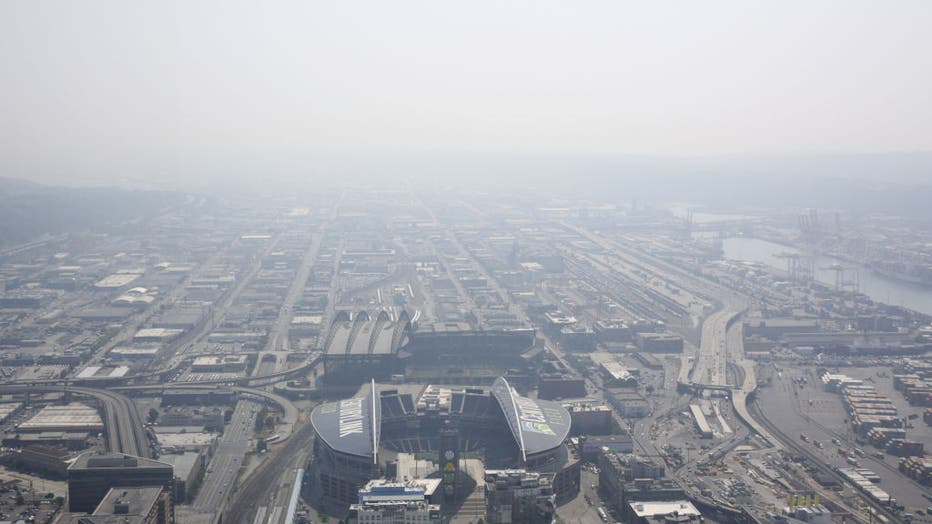