DAYTON, Ohio - A Dayton man accused of attempting to have sex with a parked van was jailed Tuesday after a witness called police.

According to WDTN, a neighbor told police the suspect was pulling his pants down and swinging on a stop sign around 8 p.m. near the 700 block of St. Nicholas Street. 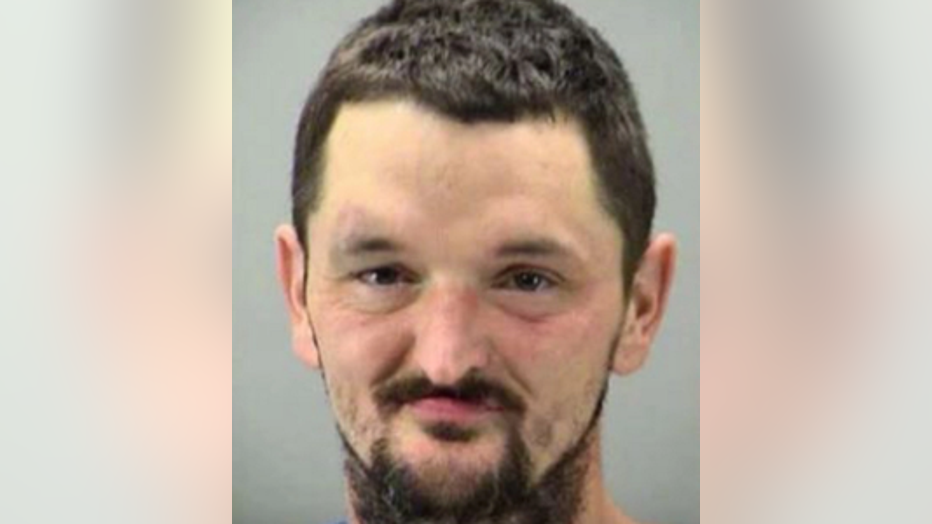 Responding officers took an apparently intoxicated Michael Henson into custody at the scene, according to the police report.

He was only wearing shorts and shoes when officers found him.

The woman who called 911 told officers that she saw him pull his shorts down and attempt to have sex with the front grill of a parked van.

The alleged sex act went on "for a while" until he later passed out in a nearby yard, according to WDTN.

He was charged with two counts of public indecency and is currently being held in the Montgomery County Jail.