FEDERAL WAY, Wash. -- Police said Tuesday a man has been arrested after a parked SUV exploded near 29800 4th SW in Federal Way.

Federal Way Police issued a statement that the man had been arrested for "Malicious Explosion of a Substance 2nd degree." But added, "Please keep in mind this investigation is ongoing and final charges recommended to the KC (King County) prosecutor's office may change as more information is revealed during the course of the investigation."

Police offered no other details about the suspect or what led to the explosion.

No one was injured with the SUV exploded, authorities said. 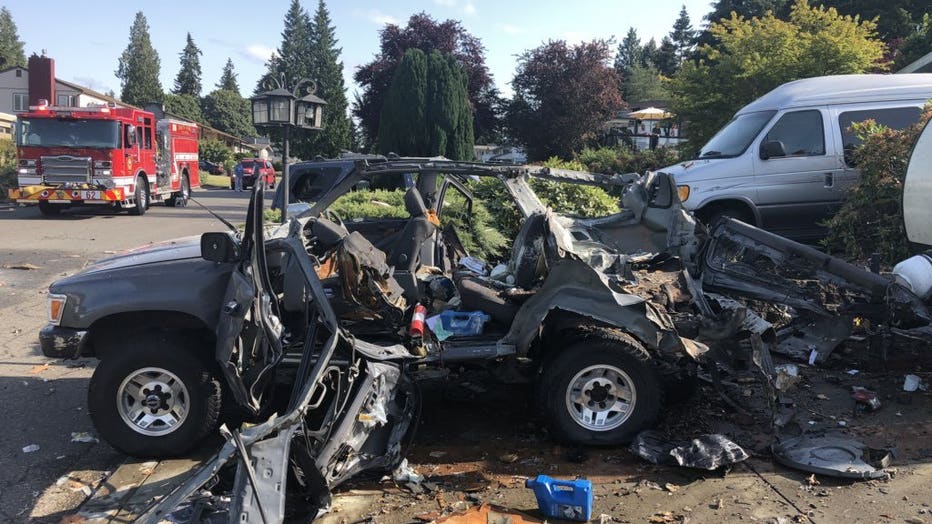 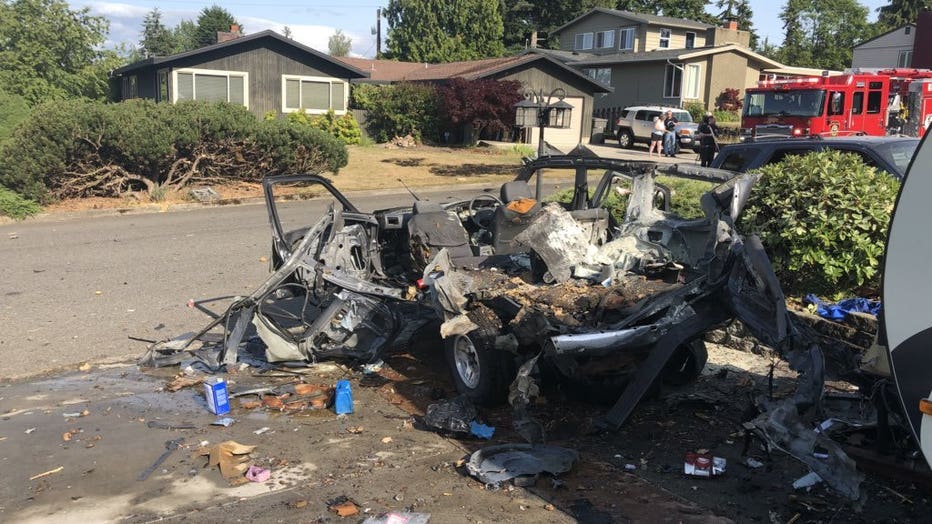 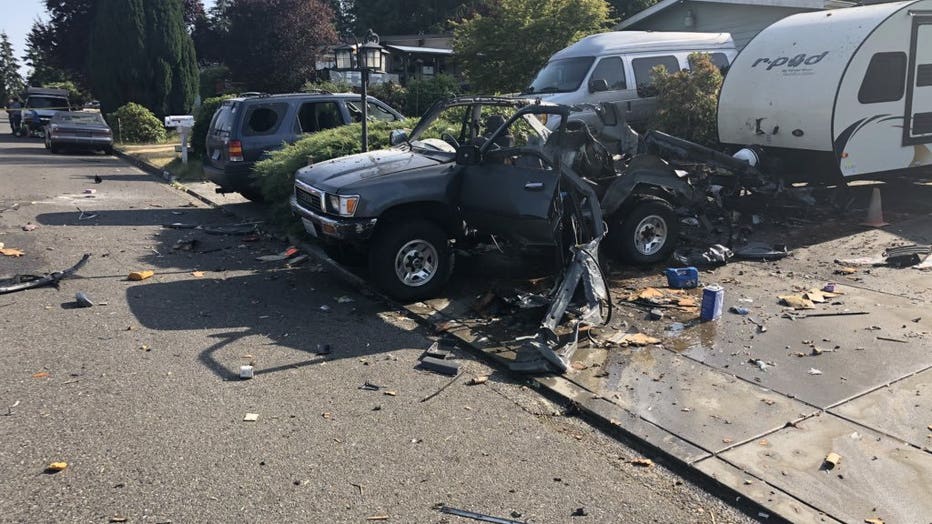 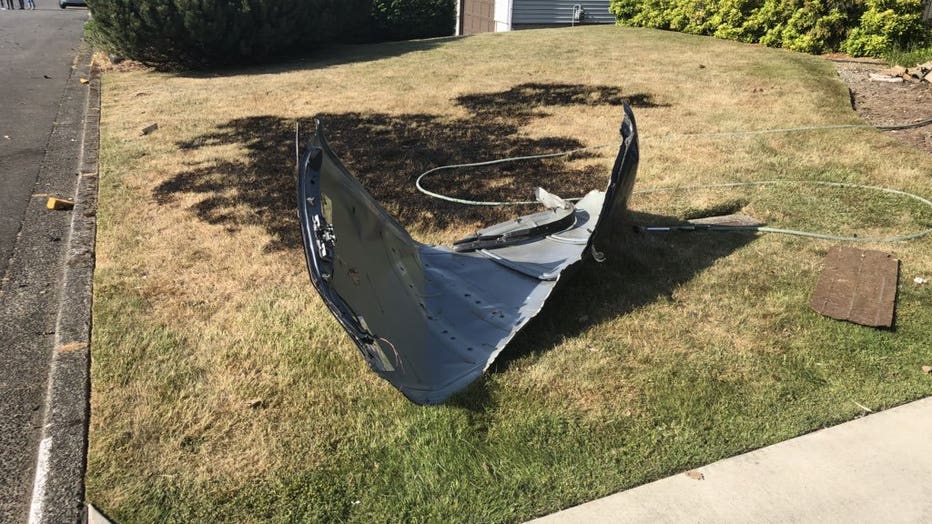