SEATTLE - One of the worst cases of animal cruelty in recent memory in Seattle is under investigation. A West Seattle man is in police custody after more than 200 live animals were retrieved from his home. Investigators are still counting the number of dead animals found.

People who live and work in the West Seattle neighborhood said they always thought there was something odd about the home given the amount of trash on the property seen from the street. However, they said animal cruelty accusations this horrific were the last things they suspected.

“I feel very sad to tell you the truth. I just feel to cry,” said one woman who walks in the neighborhood often. “I pass this house many, many times. I didn’t hear nothing.” 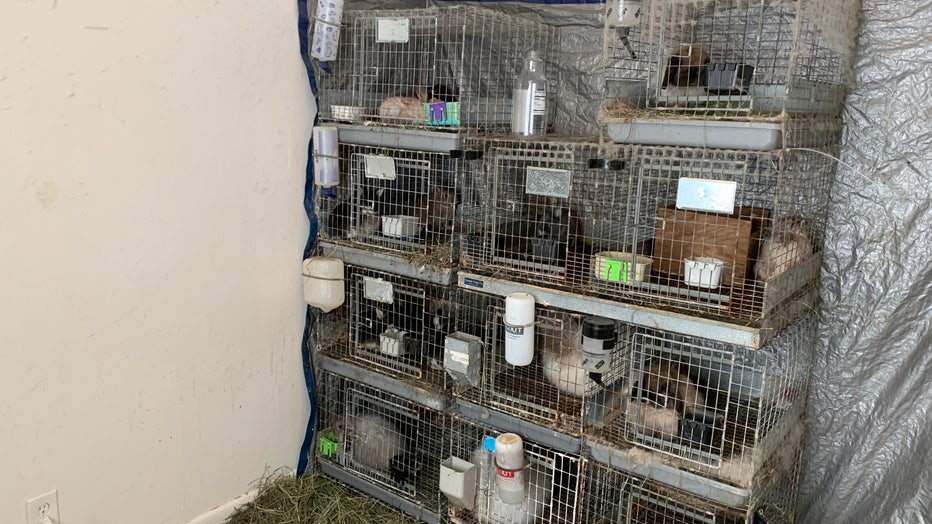 Behind several trees on the property, glimpses of cages can be seen through the piles of trash and debris on the front lawn. Officers served a warrant to search the inside and outside of the man’s property. Court documents said in every room of the man’s house were animals in cages—two of them dead, and floors covered in hay, feces and food. At least three skeletons were found in cages in the backyard. In a rundown structure behind the house, officers found two large dog skeletons. The man told officers he also owned the house next door—where they found about 75 skeletons in varying stages of decay.

The Seattle Animal Shelter’s director said it was the most severe case of cruelty and neglect she has seen in her 20 year career.

The animals retrieved from the property include:

The animals are being examined and cared for at the shelter thanks to a vigilant community member who saw something suspicious and reported it. 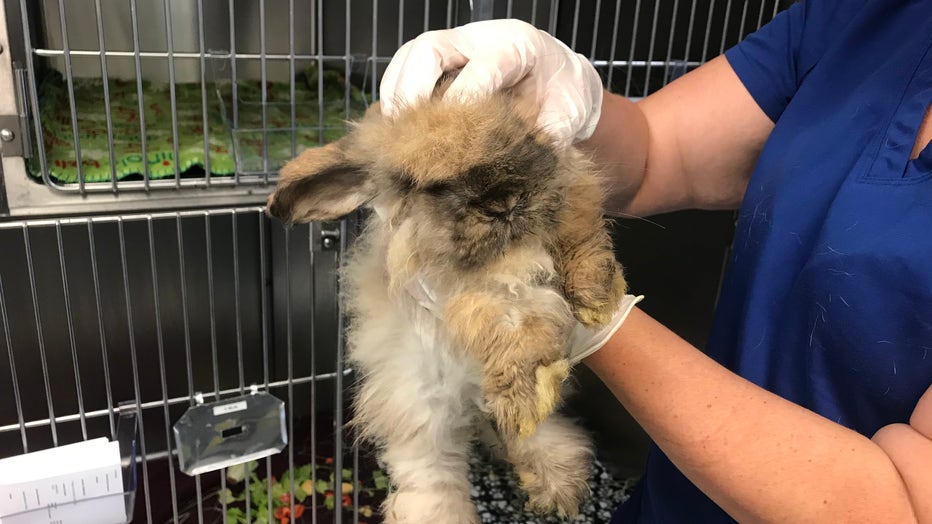 “That’s the right thing to do. I believe anyone should speak up if they see anything like that happening or have any suspicion,” said Fenker.

Seattle Police have the man in custody facing animal cruelty charges, as investigators attempt to learn more about what happened on his property.

“It’s sad. This happens way too often,” said Fenker. “Hopefully they’ll get what they got coming to them because that’s just wrong what has happened to those animals.”

Officials said first degree animal cruelty is a Class C felony. The man could face five years in prison, a $10,000 fine or both.

Graves said what’s also concerning is the number of severe animal cruelty cases in 2020 has more than doubled when compared to previous years. A written statement from her office explained, “Each year, the animal shelter forwards misdemeanor cases to the Seattle City Attorney’s Office and felony cases to King County prosecutors that are so egregious they require potential criminal charges. The average numbers of those cases over the past five years is 12. In the past 10 months alone, the shelter has sent 27 cases to either City or county prosecutors. The current case is being handled by the King County Prosecuting Attorney’s Office because it’s a felony charge.” 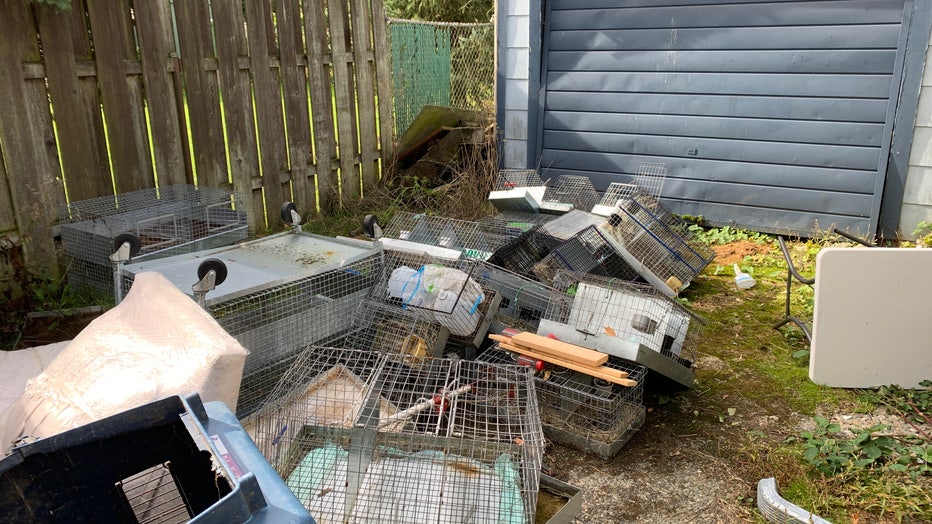 The shelter’s primary focus is evaluating, treating and caring for the animals. Graves said the shelter may need the support of its foster community in the near future to help care for the animals so as not to strain capacity and resources at the shelter.

“The animals are in a very, very fragile state given the conditions they’ve been in and the stress of being moved to a new location,” Graves said. “But they are doing well in our care and our shelter team has done an incredible job in this all-hands-on-deck situation.”

In a written statement from Grave’s office, it explained, “As in many animal welfare cases, the discovery and seizure of these animals was in part thanks to a vigilant community member who saw something and said something. Graves said it’s a reminder to all of us that animals don’t have a voice and that’s why it’s so important for us all to remain vigilant and help speak for them when something seems wrong. If you suspect an animal is being harmed, please contact the shelter at 206-386-7387.”