The suspect confronted the victim for trespassing on a neighbor's property and allegedly shot him after an argument, police say.

PARKLAND, Wash. - A 45-year-old man is behind bars after a deadly shooting in Parkland.

According to the Pierce County Sheriff's Office, it happened around 11:45 p.m. Sunday in the 13400 block of C Street South.

Sgt. Darren Moss said a couple parked their van in an overflow parking lot at the Masonic Lodge next to the suspect’s property. The man reportedly confronted them with a gun drawn while recording the incident on his cellphone. 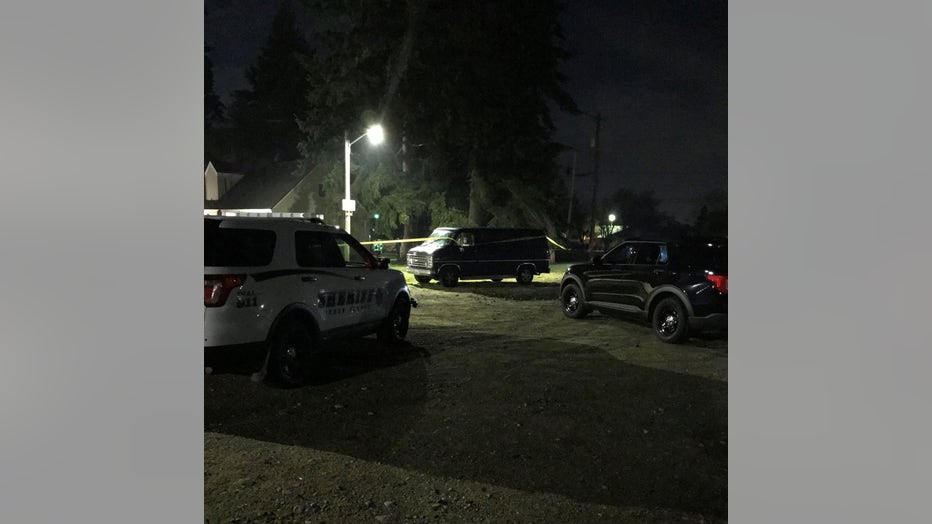 An argument ensued, and at some point the man in the van threw some liquid at the suspect and the suspect shot him.

Moss said the suspect stayed on scene, admitted to the shooting and even showed the sheriff’s deputies the video of the altercation.

He was booked into the Pierce County Jail for investigation of second-degree murder.