According to Everett police, officers were called around 6:15 a.m. to the scene of a crash near Evergreen Way and Madison St.

A tip from a witness led officers to Elm St. where they arrested the suspected driver of the SUV. He was booked into Snohomish County Jail for investigation of vehicular homicide.

Investigators said they believe alcohol and speed were both factors. Detectives are still investigating. 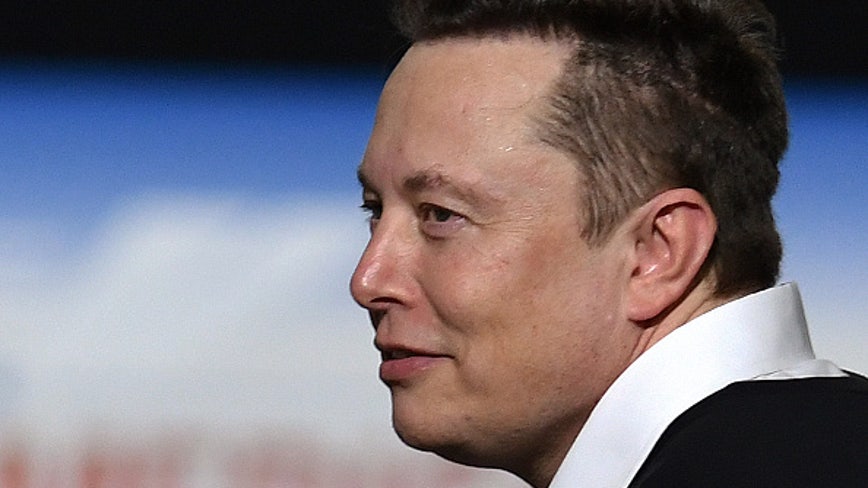