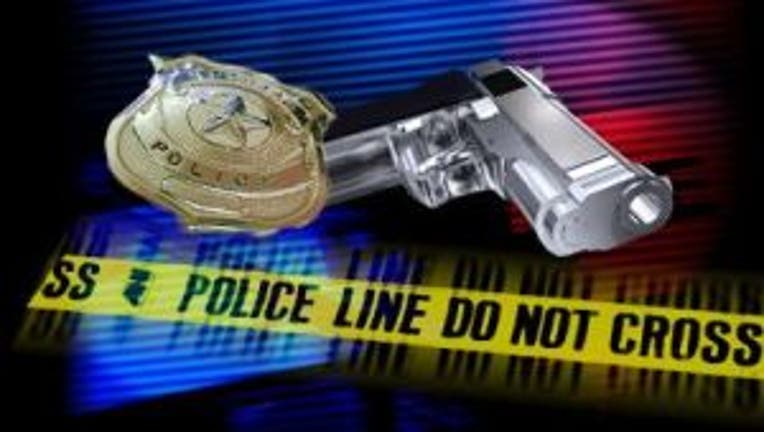 A road-rage incident Wednesday morning left one man with a broken leg and a damaged car, Seattle police reported.

The incident started at about 6:30 a.m. southbound on Interstate 5. According to the 52-year-old victim, he was driving along when a car pulled in front of him and cut him off. The victim then pulled in front of the suspect and slammed on his brakes.

No words were exchanged between the parties. According to police, the suspect's license plate fell off his car, and officers are now tracking the registration.

Anyone with additional information on the vehicle or the incident should contact 911.