WAUKESHA COUNTY, Wisc. -- A 19-year-old Wisconsin man is facing felony charges for attempted sexual assault and holding a woman against her will -- accused in an incident that escalated after the woman turned down a grilled cheese sandwich.

Justin Hastings faces one count of attempted first degree sexual assault/use of a dangerous weapon and one count of false imprisonment. 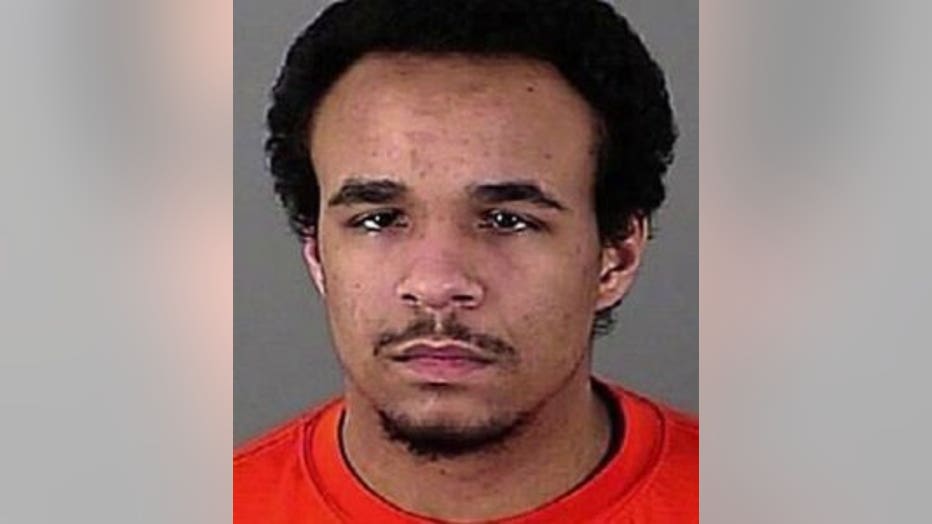 Investigators said the female victim responded to a Snapchat message from Hastings inviting her to his home. She asked him for a grilled cheese sandwich, and told police when she arrived, he was making food in the kitchen.

She said he then "pulled a small black pistol from his jeans pocket" and "pressed the barrel against her forehead."

The victim said Hastings threatened her, and attempted to sexually assault her. The court documents say Hastings "kept putting his arm up to block her from leaving."

She eventually got away, and called police.

Officials later interviewed Hastings at his home. A criminal complaint says he told them he "became very angry" when the woman refused to eat the sandwich he made her. He admitted to picking up the gun and "pointing it directly at the victim's head."

Hastings said the woman began to laugh and egged him on, telling him to "pull it," the complaint says.

The victim was able to leave the woman's home without being hurt.

Hastings admitted to police the gun was a pellet gun, and he had emptied the ammunition in front of the victim.

The woman told police Hastings was a mutual friend who she saw every now and then. She said they never dated.

Hastings made his initial appearance in court in this case on Tuesday, January 10th. A preliminary hearing was set for February 2nd, and a $5,000 signature bond was set for Hastings.