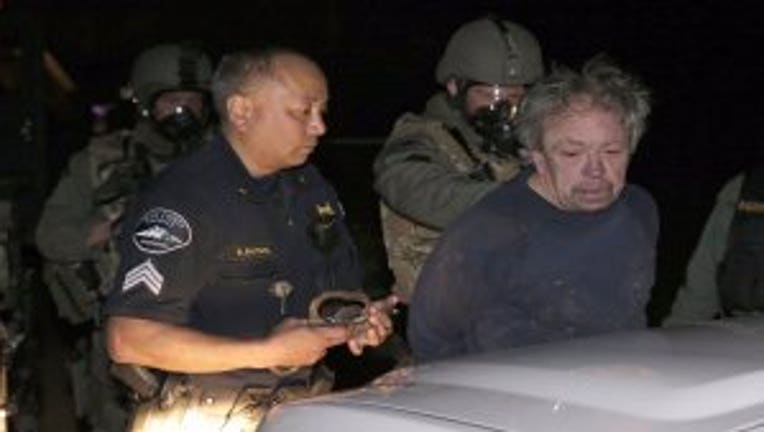 TACOMA -- Michael McBee pleaded not guilty to charges of attempted murder after he was taken into custody Tuesday for firing a weapon while walking through a Tacoma neighborhood. His bail was set at $5 million.

McBee, 67, was also ordered to turn over all of his weapons and to stay at least two blocks away from his home if he does make bail.

About 3:30 p.m. Tuesday and officers responded to 911 calls of a man firing at their homes near Fife Heights. Pierce County Sheriff's detective Ed Troyer said that when deputies arrived on the scene, McBee had retreated into his home. Police then surrounded the house and a five-hour standoff ensued.