Shooting suspect taken into custody after house fire in Renton

Crews knocked down a house fire after a man was shooting at officers at a home in Renton early Monday morning.

RENTON, Wash. - A man is accused of shooting at police before his home caught fire early Monday morning in Renton.

According to Renton Police, the man will likely face numerous charges including arson and assault.

Family members called police to the home on SE 177th Pl. around 3:00 a.m. saying that the man was going through a mental health crisis thinking that someone was trying to kill him.

Officers got everyone out of the home and evacuated several nearby homes after the man was firing his gun outside the bedroom window.

Soon after, smoke and flames started erupting from the home. The suspect left the home and was taken into custody.

Nobody was hurt. The home was severely damaged by the fire. 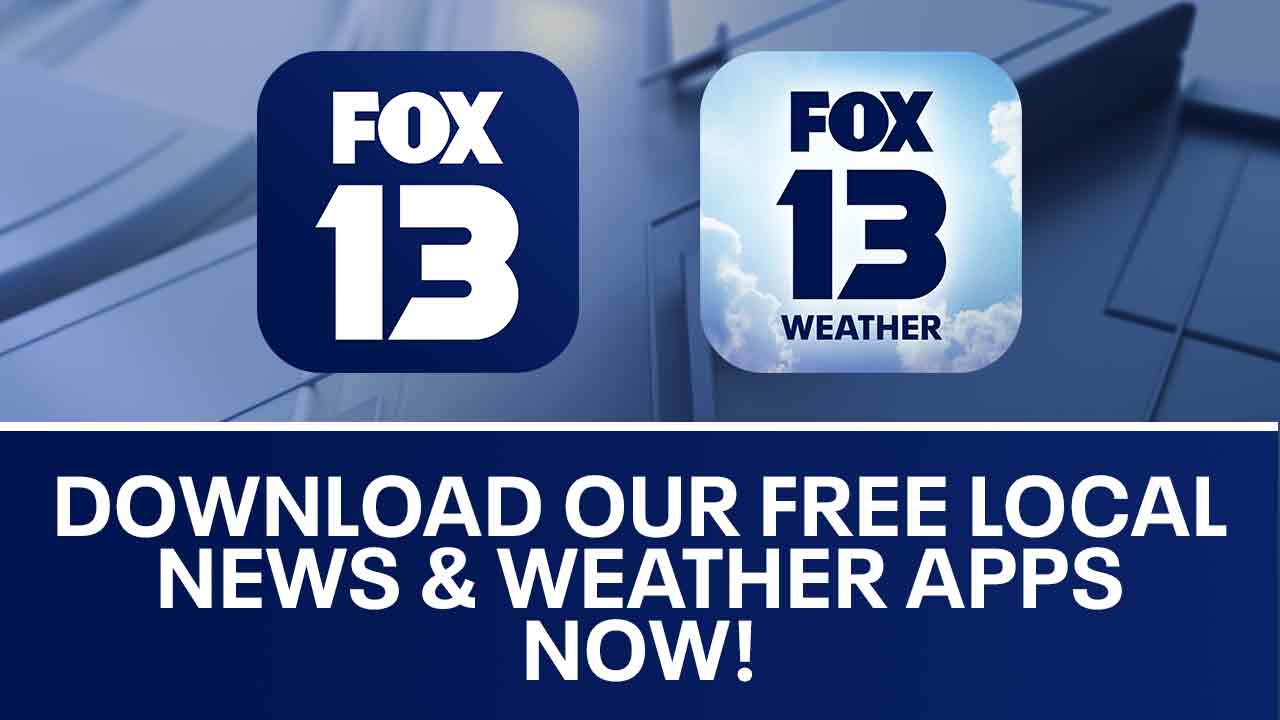