JACKSON COUNTY, Ala. (WHNT) – Authorities jailed a man Thursday morning on charges that he hanged a puppy from a tree in the woods in Alabama.

Jasen Charles Howard, 42, of Wheatfield, Indiana, was booked into the Jackson County Jail on Thursday on charges of animal cruelty and drug paraphernalia possession. 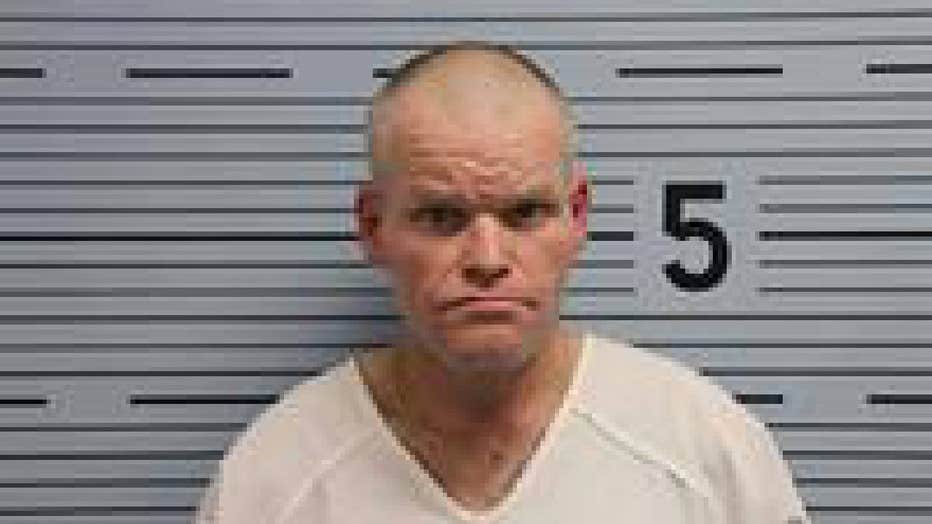 A witness saw Howard take the puppy into the woods, said Jackson County Chief Deputy Rocky Harnen. When the witness went into the woods to check on the dog, it was found hanging.

The witness cut down the puppy and called the police, Harnen said. The puppy was taken in by animal control officials and is OK.

When authorities stopped Howard’s car, he told them the dog had parvo, a highly contagious canine virus, but he didn’t have a gun to put it down, Harnen said. A test for parvo on the puppy came back negative, he said.

Another dog Howard had with him when he was stopped also was taken by animal control, Harnen said. An animal control officer said the older dog was Howard’s longtime pet and the puppy had recently been given to him. 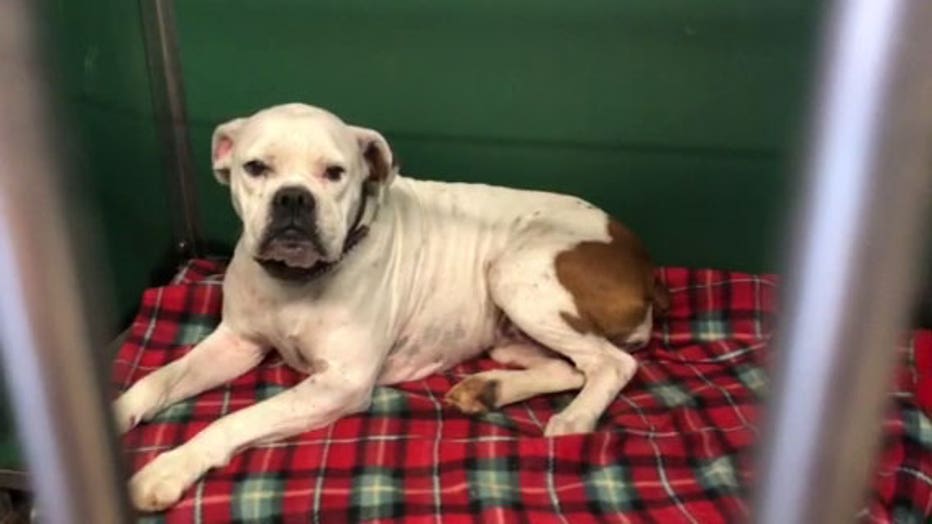 Another dog found with Howard when he was stopped by authorities was taken by animal control.