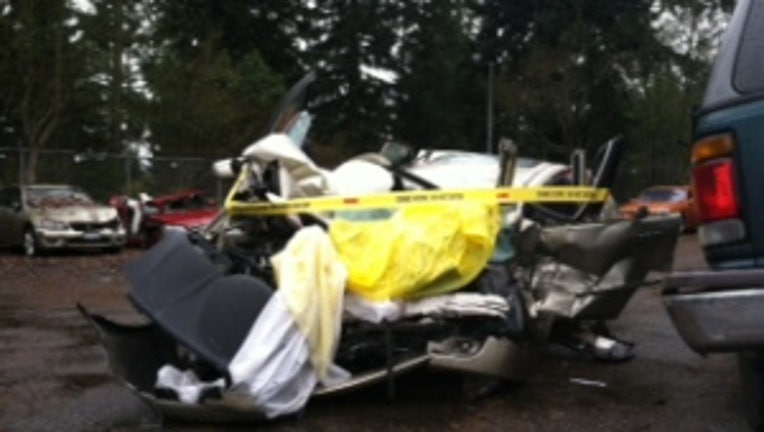 SEATTLE -- Vehicular homicide charges were filed against a driver accused of driving the wrong way on SR 520 and causing a fatal car accident Thursday morning.

Morgan Williams was driving to her job at Eddie Bauer's in Bellevue when the crash happened shortly before 5:30 a.m. Williams, 58, was transported to Harborview Medical Center where she later died of her injuries.

Detectives allege that Robertson smelled of alcohol after the crash. He had been arrested for drunk driving on Dec. 15, 2012, and was slated to appear in court on April 11.

If Robertson is found guilty of the charges, he could face up to 102 months in prison. His bail has been set at $1 million and he will be arraigned on April 18