SEATTLE -- It’s a snapshot of history. The mammoth tusk unearthed Tuesday in South Lake Union is a stunning reminder of the ice age in the Pacific Northwest. 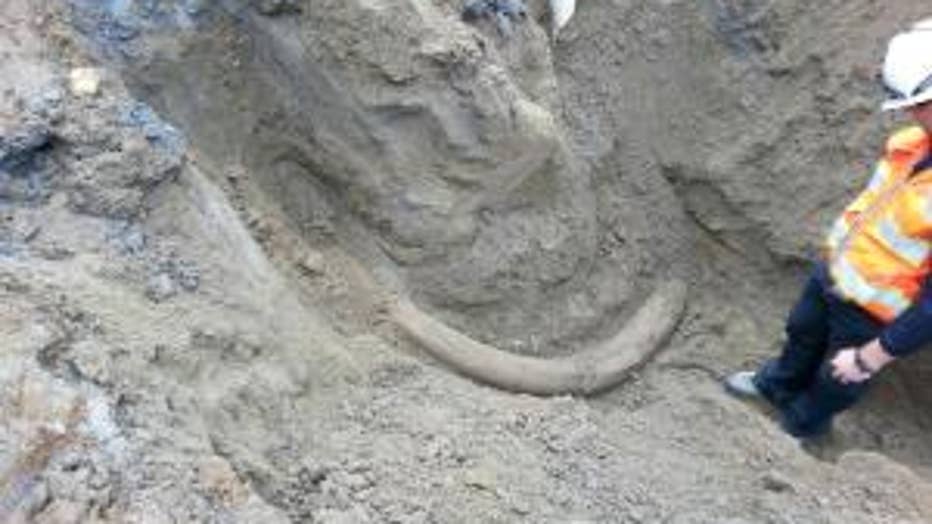 “It’s fantastic, it feels like it happened in my backyard,” resident John Warren said.

Mammoths are prehistoric relatives of modern elephants that stood more than 12 feet tall.

Mastodons also roamed our area thousands of years ago.

Tuesday's discovery happened 40 feet down in a construction pit on Pontius Avenue near Mercer.

“When an animal dies, it has to die in the right environment (to be preserved). Then it has to not have someone come and eat it, or not have a flood to wash away the bones,” Williams said.

Williams added that finding the teeth would have made it easier to pinpoint the species. 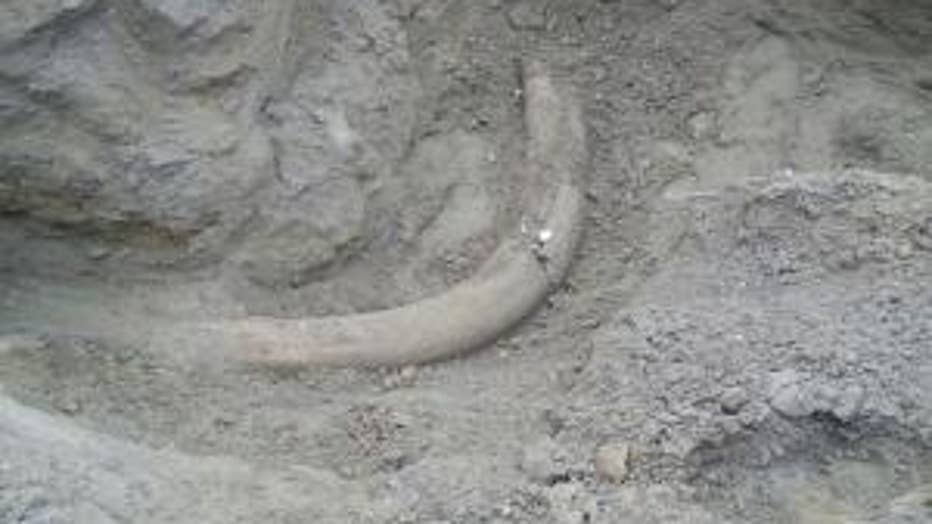 But paleontologists at the Burke Museum have examined the fossil and they are confident that it’s a tusk from a mammoth.

“We find bones that are hundreds of millions of years old -- to find something that’s 15,000 years, that’s a blink in geological time,” Williams said.

Williams added that the latest discovery takes him back to 1961, when crews found skeletal remains of an ancient sloth underneath Sea-Tac International Airport.

As for the tusk, the landowner does not have an obligation to give it away, but paleontologists at the Burke Museum are hoping to get their hands on it.