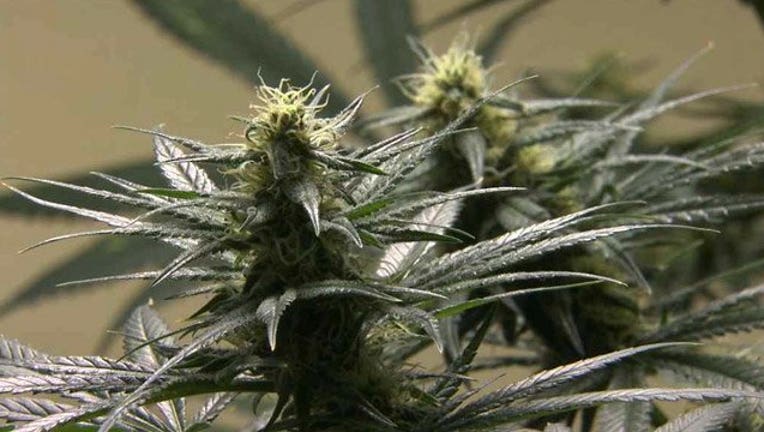 PORTLAND, Maine -- A new Maine-based activist group released a detailed proposal on how to legalize recreational marijuana this week, potentially adding Maine to the growing list of states nationwide where use of the drug is permitted.

These efforts by Legalize Maine, based largely on an agenda of statewide economic growth, mark the second attempt in the state in recent months to put pot before voters in 2016.

Paul McCarrier, the group's leader, highlighted the potential benefits of pot legalization -- including a substantial boost in tourism -- in a press conference in the state's capital Wednesday.

"Our goal is a rural economic revival," he said, according to the Portland Press Herald. "Rural Maine is dying and we need to stop that. Marijuana is not the golden ticket, but it's part of the solution."

To be eligible for a voter referendum in November 2016, about 61,000 signatures would be needed by January 2016. McCarrier said the group hopes to collect about 80,000 signatures in the state, and will start their activism soon.

If the plan is approved, adults aged 21 and older would be allowed to possess an unlimited amount of pot in their homes -- and they'd also be permitted to grow the plant, provided they obtain a license.

The goal is to give at least 75 percent of these licenses to owners of small farms in an effort to cultivate statewide industry.

Like alcohol, marijuana would be taxed at 8%, and its use would be permitted in clubs.

The Marijuana Policy Project, a national group based in Washington, D.C., is also working toward a ballot initiative in Maine. This group also needs signatures to make it on the ballot -- but so far, it is unclear whether the two activist organizations will work together.

In some Maine cities, voters voiced support earlier this month for recreational pot legalization, while the initiative was defeated in other regions. These votes were largely symbolic, though, as there is not yet any overarching state or federal laws on the books.

Medical marijuana has been legal in the Pine Tree State since 1999.

So far, only four states -- Colorado, Washington, Alaska and Oregon, as well as D.C. -- have legalized recreational marijuana. Laws in these places remain hazy, as consuming marijuana is still listed as a Schedule 1 narcotic under federal law.

As the tide continues to turn in favor of legal marijuana on the state level, a bipartisan group members of Congress have clamored for legal adjustments on the national level.

"It's not more dangerous than methamphetamines or cocaine," said Oregon Democratic Rep. Earl Blumenauer at an event last week, pointing out that there were zero deaths caused by marijuana last year.

For the first time, most Americans favored pot legalization in October: The idea garnered 58% percent support, according to an October Gallup poll.