CORNELIUS, N.C. - The family of a missing 11-year-old girl wrote an open letter as authorities continue their search to find her.

Madalina Cojocari disappeared from her home on November 23 in Cornelius, North Carolina, according to the FBI. She was last seen wearing jeans, pink, purple and white Adidas shoes, and a white t-shirt and jacket. She was reported missing to Bailey Middle School on December 15.

The Cornelius Police Department in North Carolina shared the letter on their social media pages Thursday. In the letter, the family expressed sadness but said they're praying that she's found. 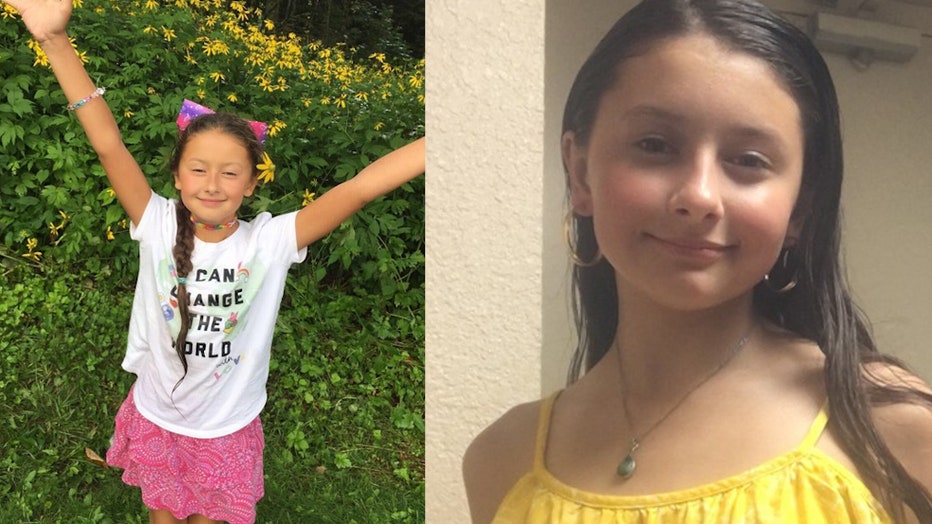 "We, as a family, are devastated and absolutely heartbroken to learn that Madalina is missing. We love Madalina and are shocked by these circumstances. This is something no child or family should ever have to endure, the letter read. Our family doing everything we know to do to support the efforts to find Madalina and bring her home. We are and continue to have hope and positivity in this difficult time and pray that she is found safe very soon."

"We know and greatly appreciate that the local, state, national, and online communities have come together to share fliers, offer positive support, hold prayer vigils, support law enforcement and are doing everything possible to find and bring Madalina safely home."

"Madalina is a beautiful, smart, kind and loving 11-year-old girl with greatness in her future. We are desperate to find her right now, she needs all of our help. We ask for your continued, positive support in sharing far and wide the posters and pictures of Madalina. The family concluded by writing "our family would like to express sincere gratitude to each and everyone of you for your support."

Cornelius police released the last-known footage of Madalina Cojocari on December 20. The footage comes from a school bus surveillance video. It showed Madalina walking down the aisle with other students. The video is dated two days before she was last seen.

Last weekend, Cornelius police arrested her stepfather, 60-year-old Christopher Palmiter, and her mother, Diana Cojocari, for failing to report the disappearance of a child. 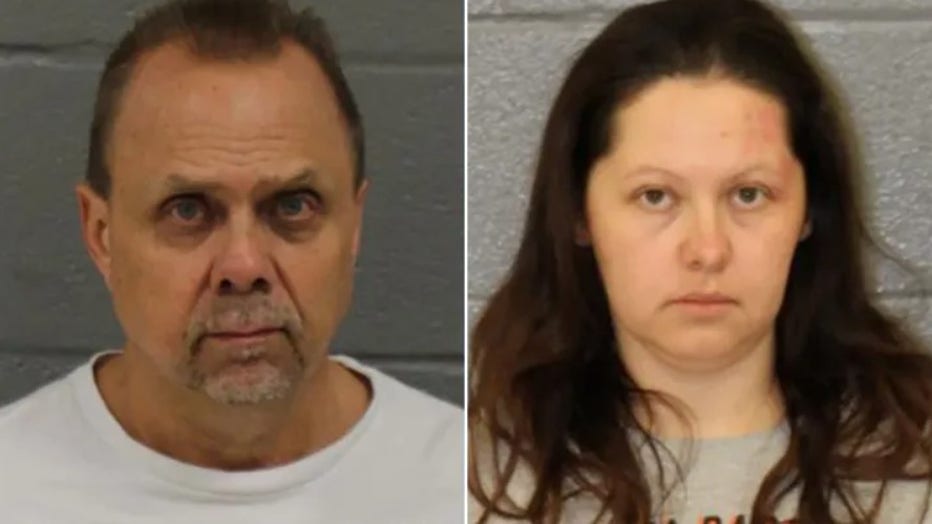 School employees said they contacted Diana several times about her daughter's whereabouts, but it wasn't until December 15 that the mother walked into the school and told a school resource officer her daughter was missing.

Anyone with information concerning the whereabouts of Madalina Cojocari, is asked to contact the Cornelius Police Department at (704) 892-7773. You may also contact your local FBI office, the nearest American Embassy or Consulate, or you can submit a tip online at tips.fbi.gov.

FOX 29 Philadelphia contributed to this story. This story was reported from Washington, D.C.