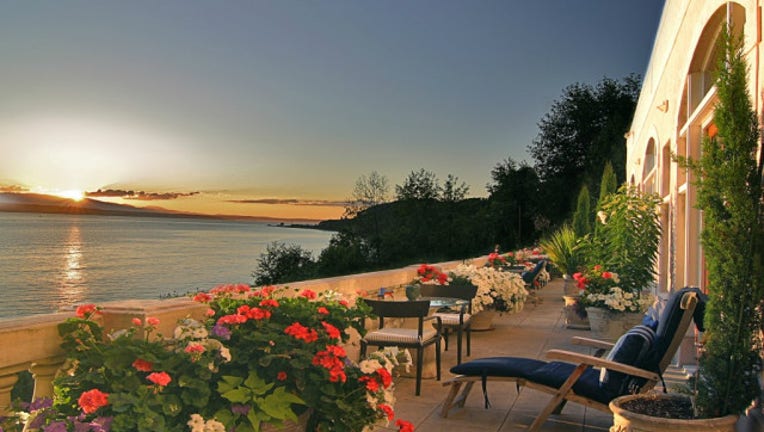 The team at Redfin real estate tells us the home on Perkins Lane covers 7,610 square feet, includes four bedrooms and 3.75 bathrooms.  The home includes an outdoor deck with panoramic views of the Puget Sound as well as a library, wine cellar and jetted tub in the master bath.

“Magnolia has some of the best views in Seattle. It’s got a small-town feel to it, but you’re still close to the city,” said Redfin agent Codi Nelson said.

Redfin says it confirmed the purchase through property records, the listing agent and social media connections.

The home was formerly owned by the CEO of DDB Seattle Inc. 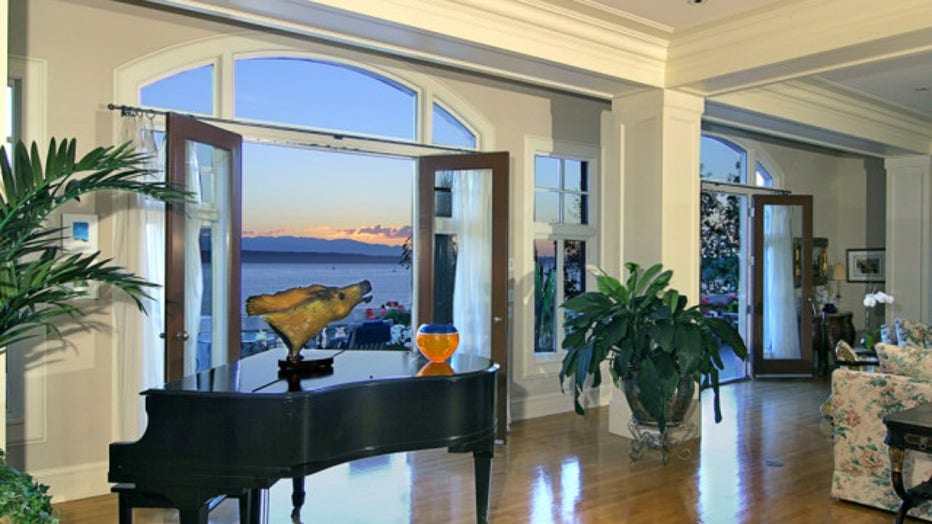