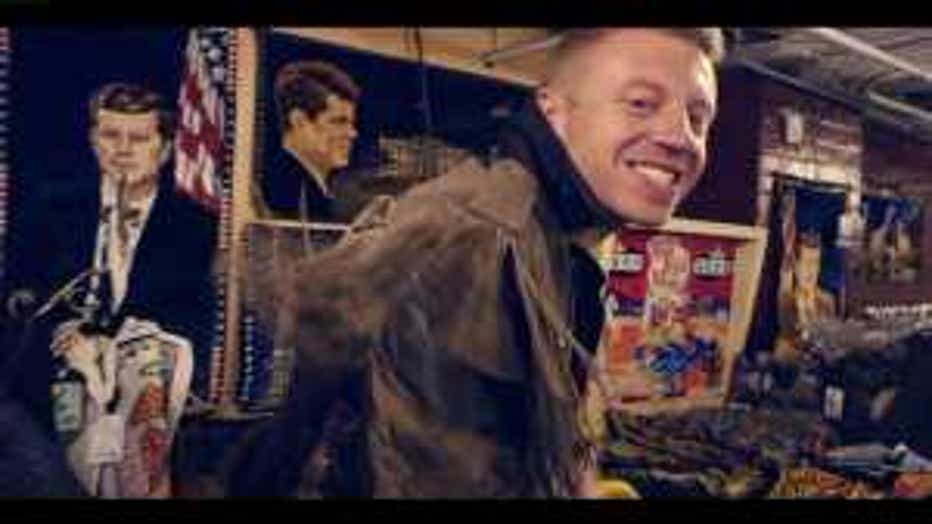 Joining Selena Gomez as musical guests for the 2013 MTV Movie Awards will be "Thrift Store" hitmakers Macklemore & Ryan Lewis, who will perform their new single "Can't Hold Us" live on the show, airing 9 p.m. ET on MTV.

Here's the YouTube video for the single. Warning: Explicit language.