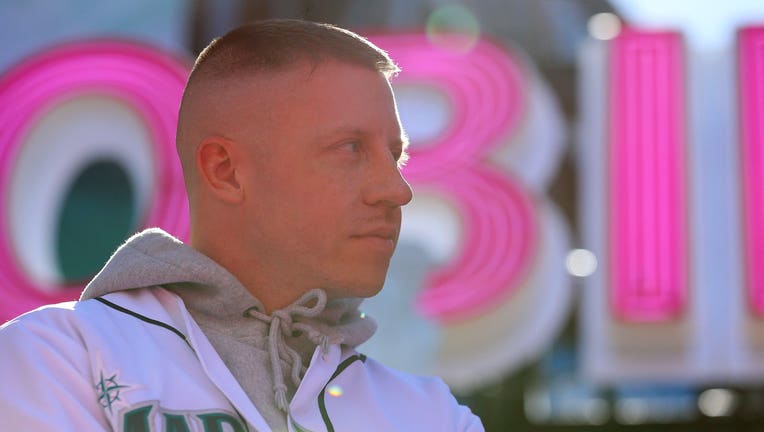 Seattle-born rapper and songwriter Macklemore is teaming up with a popular Oregon-based coffee company company.

A company spokesperson said he'll be helping to develop new products and flavors on a short-term basis until this summer when he performs at an internal company event called COACHA.

"This is a natural partnership for us - Macklemore is a huge fan of our Cold Brew and we're a huge fan of his creativity!" Dutch Bros spokesperson Melanie Spliethof  said. "Macklemore has a huge passion for music and helping teens (through his Residency program,) which aligns with our core values, as well. We're about to launch a few products that truly make Cold Brew options limitless for our customers and he'll be a key part of that."

Video below is from the Macklemore annoucement at the company's business summit: