Boeing officials said they presented a  counter offer to machinists in the face of the union's offer Wednesday. The latest Boeing offer is 8-year contract extension that would have topped the previous $10,000 signing bonus, Boeing officials said, and increased workers' dental benefits. Furthermore, the offer kept in place the current rate at which Boeing employees reach the top pay scale.

The offer, called the "best and final counter proposal" by Boeing officials, was promptly rejected by union leaders. The offer would have extended Boeing's work int he Puget Sound through 2024.

"We've listened to the union leadership and had an open dialogue in hopes of moving toward each other," Conner said. "Unfortunately the offer, which would have ensured this great airplane for the Puget Sound region, was immediately rejected by the union leadership.

It was unclear Thursday whether or not any negotiations between the two sides would continue. Boeing is currently evaluating as many as 22 different states and 54 sites as possible places to build the 777X, and officials have said they received an "overwhelmingly strong response," from other areas interested in the aircraft.

Gov. Jay Inslee said he still hopes the Machinists and Boeing could work out a deal.

"I still hope that the company will recognize that the best way to ensure that the 777X is delivered to its customers on time and at the least cost is to build it here," Inslee said in a release. 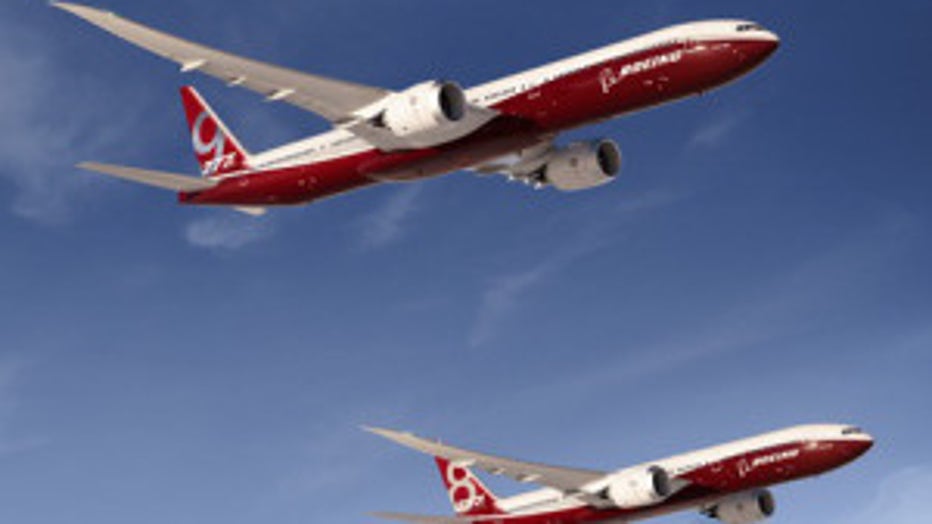 Despite competition, some say moving the production line out of Washington doesn’t make sense.

Hamilton says Boeing’s massive plant and workforce in Everett is key to our region’s economy – and also to the aerospace giant’s future.

“You need to have that skill set, that mature factory, that institutional knowledge to build it here so that you don’t disappoint your customers again like you did on the 747 and the 787 programs,” added Hamilton.

The International Association of Machinists and Aerospace Workers (IAM) rejected Boeing’s last contract offer by a 2-1 margin back in November. The 8-year-contract asked machinists to contribute more to health care premiums, eliminated new pensions, and slowed down the rate of raises for new hires.

Washington State lawmakers secured more than $9 billion in tax incentives to keep the aircraft-maker here in Washington, but we weren't alone. Job-starved states across the country started making their own proposals to Boeing, too.

Hamilton says with a deal this big, negotiations are continuing at the highest levels.

“I fully expected there would be great political pressure by the state congressional delegation, the Governor, Snohomish County, even stakeholders telling the (IAM) and Boeing to get back to the bargaining table,” said Hamilton.

In another blow from Boeing on Thursday, the company announced it is adding more than 1000 research and development jobs to states in Deep South and the Midwest. Those jobs are moving to some states which are also trying to lure away the 777x production line.