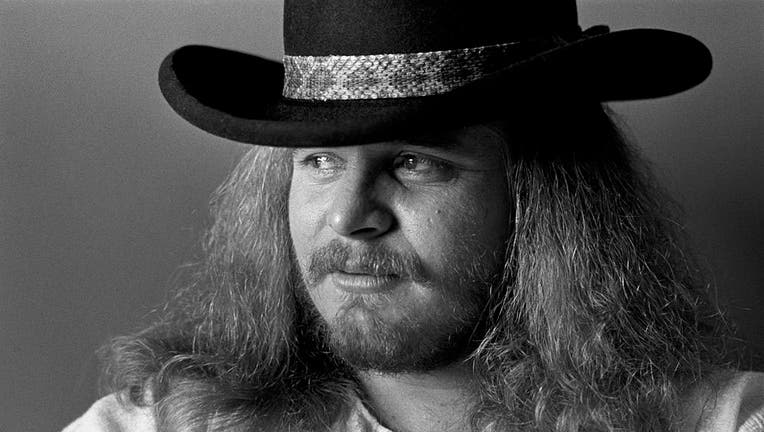 Singer Ronnie Van Zant of Lynyrd Skynyrd is interviewed in his hotel room at Stouffer's Hotel on July 10, 1976, in Atlanta, Georgia. (Photo by Tom Hill/WireImage)

The house in Jacksonville, Florida where Lynyrd Skynyrd rock legend Ronnie Van Zant and his brothers Donnie and Johnny grew up is now up for sale.

The home is on the market for $629,000 and comes with eight lots, a fourplex home and a manufactured home.

The property also includes a historical marker that was placed in the front yard in 2018. The sign reads, "The Van Zants’ legacy, memorialized in this house, commemorates their prodigious contribution to the world of rock music."

According to property records, Blue Horizon Property Solutions purchased the home in 2015 for $67,500.

Ronnie Van Zant and friends from the west Jacksonville neighborhood formed Lynyrd Skynyrd in the 1960s, and the band became Southern Rock superstars in the 1970s. He and several others died in a plane crash in 1977.

His brother Johnny Van Zant has been the lead singer for Lynyrd Skynyrd since 1987. 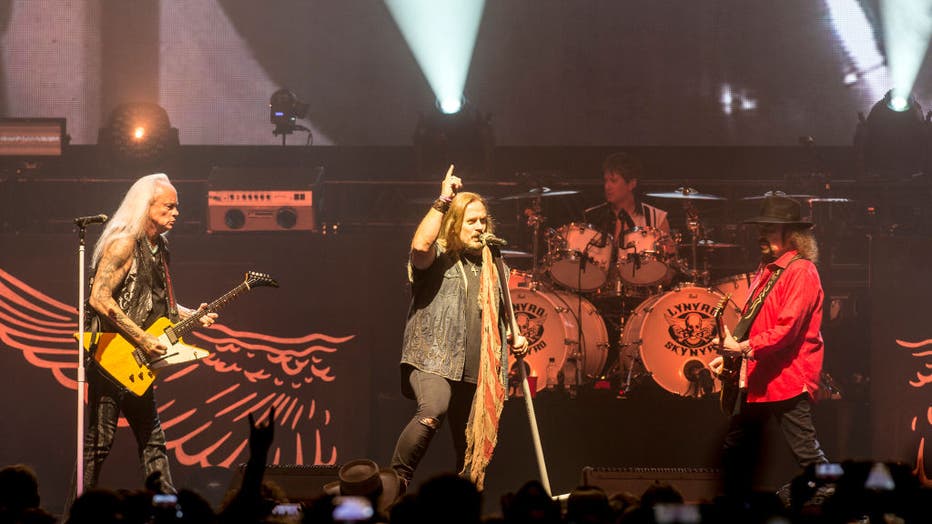 And brother Donnie Van Zant founded another 1970s rock band, .38 Special, but hearing problems forced him to retire in 2013.

Johnny and Donnie both still live in northeast Florida.