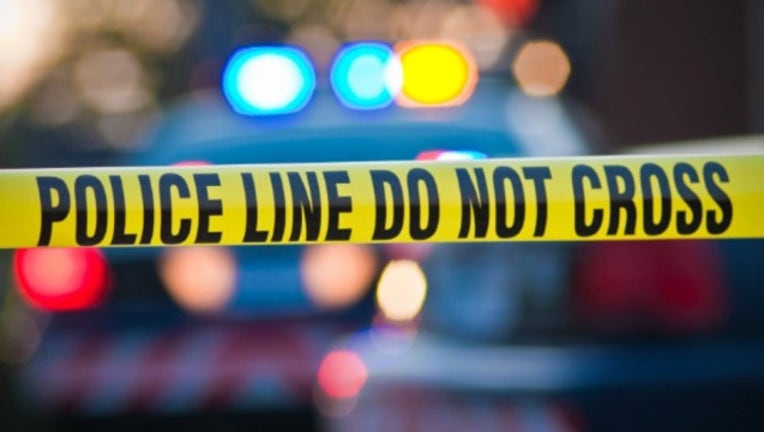 LYNNWOOD, Wash –  Police are searching for two men who reportedly broke into a woman’s home Monday afternoon and briefly held her at gunpoint while they robbed her.

The woman lives in the 6200 block of 202nd St SW in Lynnwood.  Police say the two men came through the front door around 12:30 p.m. brandishing the gun.

At least one of the men was wearing a mask, no other description has been released by police at this time.

While shaken up, police say the woman does not appear to be injured.

This is a developing story and we will be updated shortly