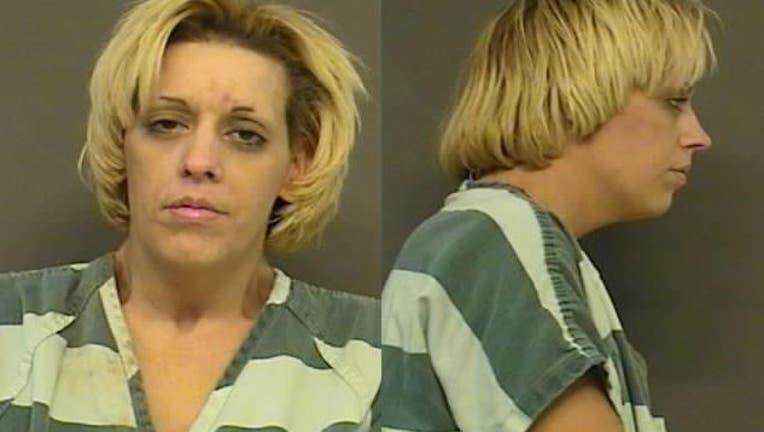 FUGITIVE CAPTURED October 30, 2014 -- Lynnwood police arrested Shana McCormick at an apartment on Casino Road in Everett Thursday night. She's accused of running into an officer with her vehicle while trying to avoid arrest Saturday, then hit three vehicles including a patrol car. The officer was not seriously injured. McCormick had warrants for theft and drug possession.