SEATTLE -- In cities dominated by tech companies, many renters may have trouble finding a place to live. 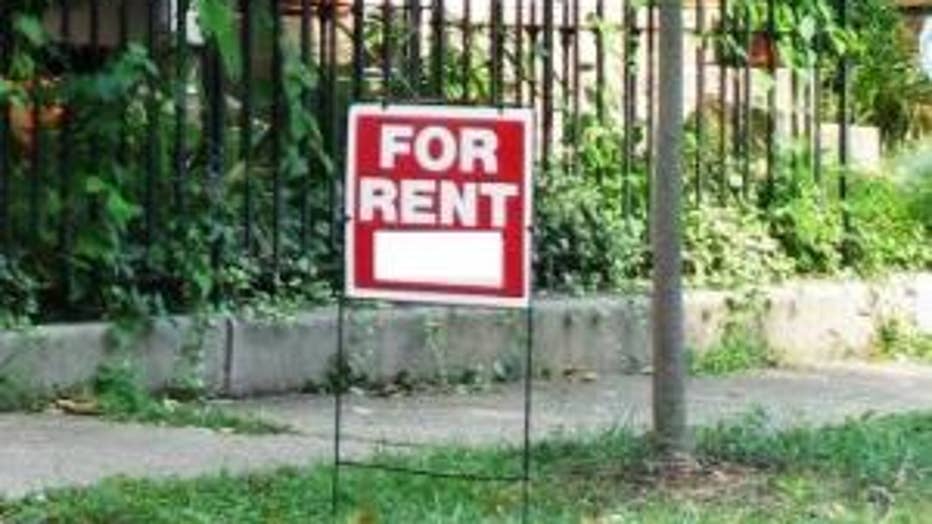 According to Trulia, low- and middle-income workers are often squeezed out in cities like Seattle, San Francisco and Oakland, where tech companies are dominant. For ten of these types of metropolitan areas, rents have increased by about 5.7% year-over-year through January.

For many tech workers, the higher rent prices are not a problem. For example, the average Silicon Valley paycheck exceeds $100,000, according to Trulia, while the nationwide median income for other workers hovers around $38,600.