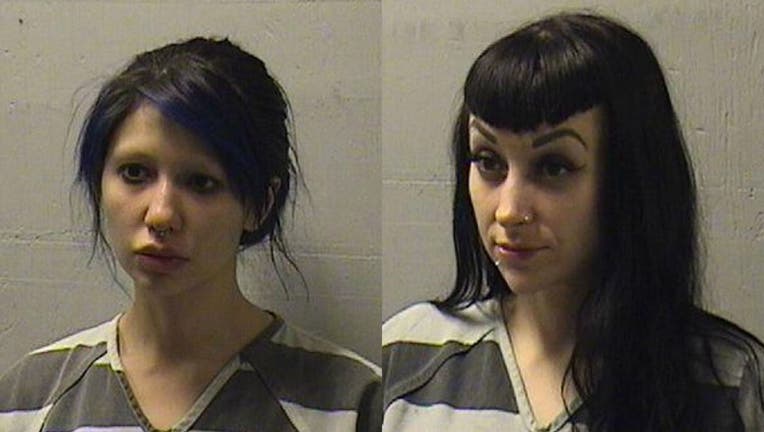 PEARL RIVER, La. - The archbishop of New Orleans on Friday called the report of an alleged sex act between a priest and two women inside a church "demonic" and ordered the altar removed from the church and burned, he said.

“The fact that this involved a priest or took place in a church is completely irrelevant,” attorney Bradley Phillips said, according to the New Orleans Advocate. He represents the two women, Mindy Dixon, 41, and Melissa Cheng, 23, who were accused of having sex with the Rev. Travis Clark, 37, in Pearl River, northwest of New Orleans.

Dixon is from Kent, Washington.

“I understand that people may be upset by this situation, but that does not make this conduct illegal or criminal in any way,” the lawyer added. 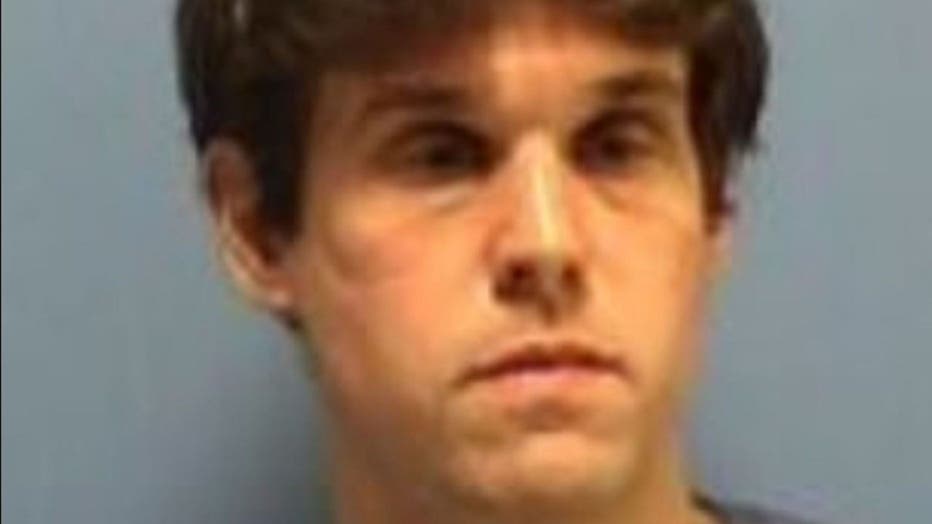 A witness called police Sept. 30 after seeing Clark through a window in the Saints Peter and Paul Roman Catholic Church in a state of undress on the altar, authorities have said. The priest was seen with two high-heeled, corseted women while he was partially dressed in priestly attire.

The witness had become suspicious when the church lights were seen on late at night. The witness recorded the incident and showed it to police.

The three were later arrested on obscenity charges for having sex within view of the public because the altar can be seen through windows and glass doors.

The group had set up stage lighting and appeared to be recording the encounter on a cell phone, according to the New Orleans Advocate.

Phillips said the only pertinent question was “if it took place in view of the public. Clearly, that is not the case.”

"His desecration of the altar was demonic," Aymond said, referring to Clark, according to the Catholic News Agency. "I am infuriated by his actions. When the details became clear, we had the altar removed and burned. I will consecrate a new altar tomorrow."

“I share your anger and feelings of betrayal,” Aymond added in a video statement. “We have many good priests, and I regret that they are embarrassed by the actions of a few.”