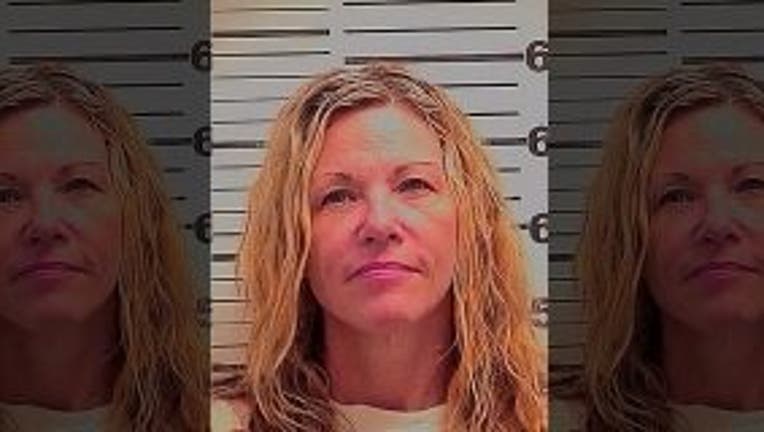 Lori Vallow on Thursday pleaded not guilty in Idaho's Madison County Magistrate Court to charges of conspiracy to conceal, destroy or alter evidence of her children's remains, according to FOX 10 Phoenix.

Authorities discovered the remains of Vallow's two children — Joshua "JJ" Vallow, 7, and Tylee Ryan, 16 — on her husband's property on June 9.

Vallow is also a person of interest in the case of the 2019 fatal shooting of her former husband, Charles Vallow, who was shot by his brother-in-law, Alex Cox, in July 2019 after an altercation in a suburban Phoenix home, police in Arizona say.