OLYMPIA, Wash. - Loren Culp, the Republican gubernatorial candidate who lost to Gov. Jay Inslee in the 2020 election, has withdrawn a lawsuit against the state alleging widespread election fraud.

The move to drop the suit comes after the state Attorney General's Office threatened legal sanctions against Stephen Pidgeon, Culp's lawyer, for "legally baseless" claims "filed with the improper purpose of undermining confidence in a free and fair election." 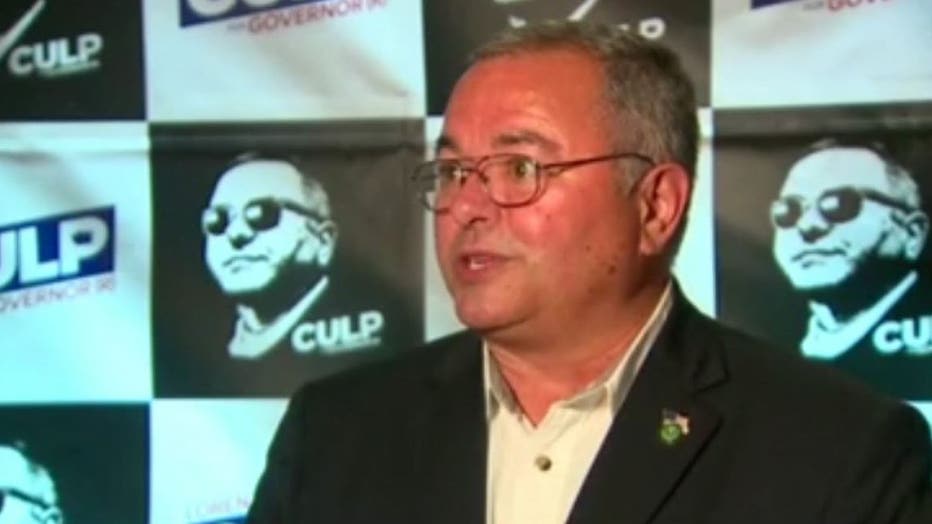 Culp, who lost to Inslee by roughly 545,000 votes, sued Secretary of State Kim Wyman in December. He accused her office of accepting ballots from dead people and out-of-state residents, strikingly similar to President Trump's false claims that the presidential election was rigged.

He still has not conceded the race.

RELATED: Loren Culp says he will not concede in race for governor

"This was a publicity stunt and fundraising tool masquerading as a legal claim," Attorney General Bob Ferguson said.

Culp and his lawyer responded in a lengthy live video posted on Culp's Facebook page. He said the AG's office would likely drag this out for years, costing "millions of dollars."

"I don't have that money. I don't feel that it would be right to ask you for that money just to be thrown out by a judge," Culp said.

Official numbers show Inslee, now in his third term as governor, won the election with 56.7% of the total vote, while Culp received 43.3%.

On a Facebook live video with supporters Friday, Culp said that continuing the lawsuit would have cost millions, only to risk it being thrown out and being forced to repay the state’s legal fees.