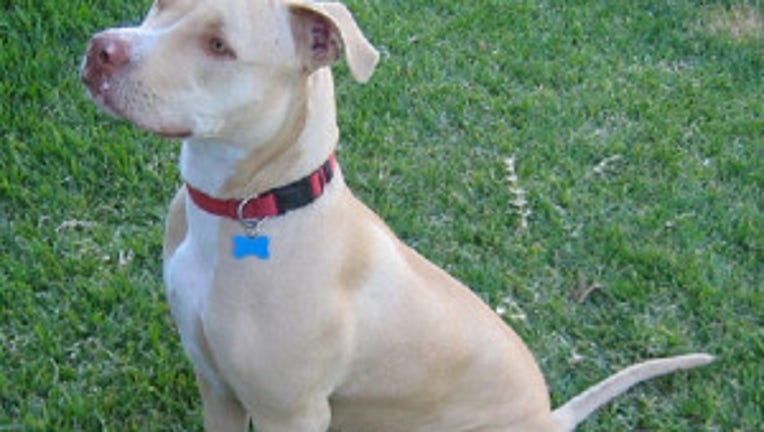 LONGVIEW -- A 26-year-old man was watching TV at his parents' home when two pit bulls he'd never seen before came in through an open door and attacked and killed his cat, the Longview Daily News reported.

According to the Daily News, Kelly Anderson kept the glass door on his parents' back deck  in Longview open in order to enjoy the warm air on May 6. Anderson was reportedly watching TV when two pit bulls came in and jumped on him.

Anderson quickly manged to shoo the dogs away. However, his 11-year-old tabby cat was not so lucky.

The cat made a noise when the dogs began to leave the room and the pit bulls pounced. Anderson beat the dogs away with a curtain rod, but not before they managed to kill his cat.

The dogs caused such a mess at the home, the Daily News reported, that it cost the Anderson family more than $1,000 to have blood removed from the carpets.

The Humane Society was called shortly after the incident and the dogs were returned to their owner about 2 1/2 blocks away. The owner was issued a ticket for $771 dollars and notified that their dogs were declared dangerous, which requires owners to register the dogs for a $250 fee. Owners of dangerous dogs are also required to post "Dangerous Dog" signs around their home.

The owner was reportedly "devastated" by the incident and intended to compensate the Anderson family for their loss.

The Daily News noted that the pit bulls' home was near a local elementary school.