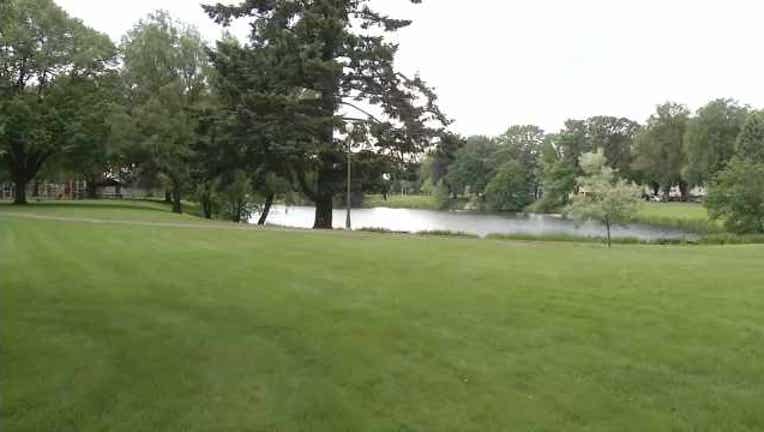 Near where a Longview woman was dragged into her home by a neighbor.

LONGVIEW -- A woman groped and dragged into her house by her own neighbor managed to fight off her attacker Tuesday evening, KPTV reports.

The victim told KPTV that when she returned home from a walk Tuesday evening in a Longview neighborhood, her neighbor began making lewd comments about her. He then approached her and grabbed her around the waist, but the woman was able to get away and walk into her home.

The neighbor came back a few minutes later, and since the woman thought the man was there to apologize, she opened her door. But instead of apologize, the suspect attacked her and pushed her into her home, she told KPTV.

Police arrived quickly and arrested the man. He now could face charges of kidnapping, assault and burglary.

KPTV reports the suspect has an extensive criminal history, and was arrested last year for trying to eat a child's birthday cake at the Cowlitz County Hall of Justice.